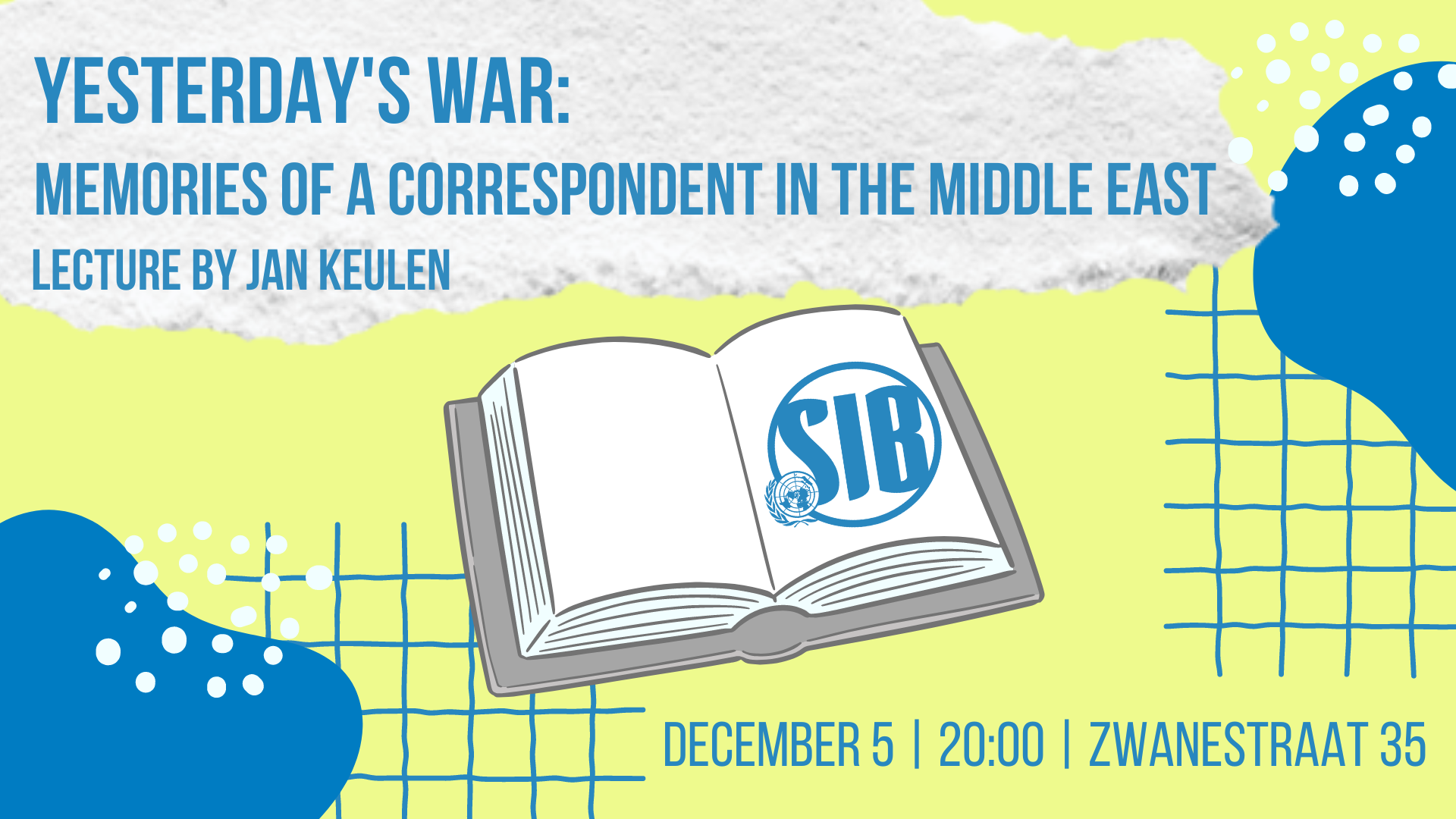 As a journalist and correspondent, Jan Keulen has extensive experience in the Middle East. He was in Beirut during the Lebanese civil war, and has worked as a reporter in Caïro and Amman. Furthermore, as a journalist, he has worked covering Latin America. After his own experience ‘in the field’ he focussed on training journalists in safety and freedom of speech and press. This led to him returning to the Middle East, where he became the director of the Doha Center for Media Freedom in Qatar. Combining professional experience with academic teaching, Jan Keulen has worked at the RUG as a lecturer in journalism for a few years as well.

During all of his time in the Middle East, Jan was in contact with both ‘normal’ people in the streets and political figures, kings and emirs. In November, he published a book about these experiences.

In this lecture, Jan will elaborate on his past as a correspondent in the Middle East and share his stories.