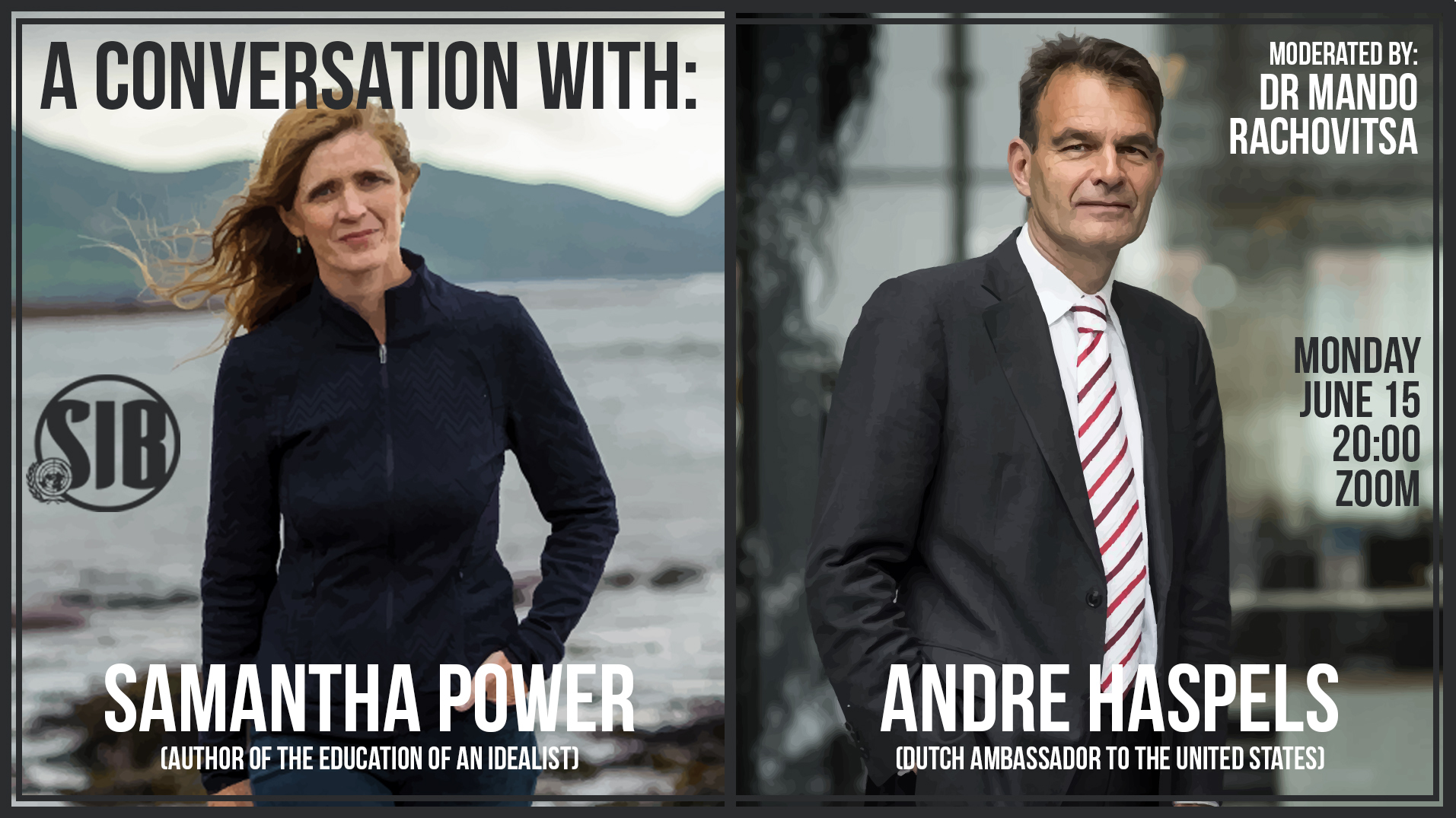 US Elections and International Cooperation: A Conversation with Samantha Power and Andre Haspels

On November 3, 2020, citizens of the United States of America will vote to elect their president. With Joe Biden, former Vice President under Barack Obama, emerging as the presidential candidate for the Democratic Party, Donald Trump will aim to mobilise voters to spend a second term in the White House. The elections are taking place against the backdrop of a global pandemic, as well as a strong outcry against social injustice and persistent racism following the murder of George Floyd.

How will the ongoing COVID-19 pandemic and measures related to it influence voting behaviour across the US? How might a different president impact US foreign policy, and the image and position of the US in the world?

We have the immense honour to be joined by Ambassador Samantha Power. ​Ambassador Power is the former US Permanent Representative to the United Nations (2013-2017) and was a member of President Obama’s cabinet. Currently, she is the Anna Lindh Professor of the Practice of Global Leadership and Public Policy at Harvard Kennedy School and William D. Zabel ’61 Professor of Practice in Human Rights at Harvard Law School. 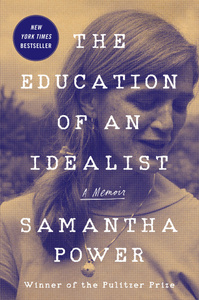 Power began her career as a journalist and has published multiple award-winning books. Her book “A Problem from Hell”: America and the Age of Genocide won the Pulitzer Prize and the National Book Critics Circle Award. Power is also the author of the New York Times bestseller Chasing the Flame: One Man’s Fight to Save the World (2008).  Her most recent book, The Education of an Idealist: A Memoir (2019), was a New York Times, Wall Street Journal, and USA Today bestseller, and was selected as one of the best books of 2019 by the New York Times, Washington Post, Economist, NPR, and TIME. Power has twice been named to TIME’s “100 Most Influential People” list.

You can find more information on Power’s memoir, The Education of an Idealist, on this website.

Furthermore, we are honoured to be joined by Ambassador Andre Haspels. Ambassador Haspels is the current Ambassador of the Kingdom of the Netherlands to the United States. Haspels studied politics at the Vrije Universiteit of Amsterdam. In 1987, he joined the Ministry of Foreign Affairs, where he served in many capacities. In 1997, he became head of the Political Department at the embassy in South Africa (Pretoria), where he was involved in the cooperation between the two nations, among others in the setup of the South African Truth and Reconciliation Commission.
He later served as ambassador in Vietnam and South Africa and most recently as director general of political affairs in the Hague.

The event will be moderated by Dr Mando Rachovitsa, Assistant Professor of International Law at the University of Groningen.

The symposium is open and free for everyone. The event will take place via Zoom, you can join from 19:45 onwards via this link. The lecture will also be livestreamed on Facebook, as well as SIB-Groningen’s YouTube channel.