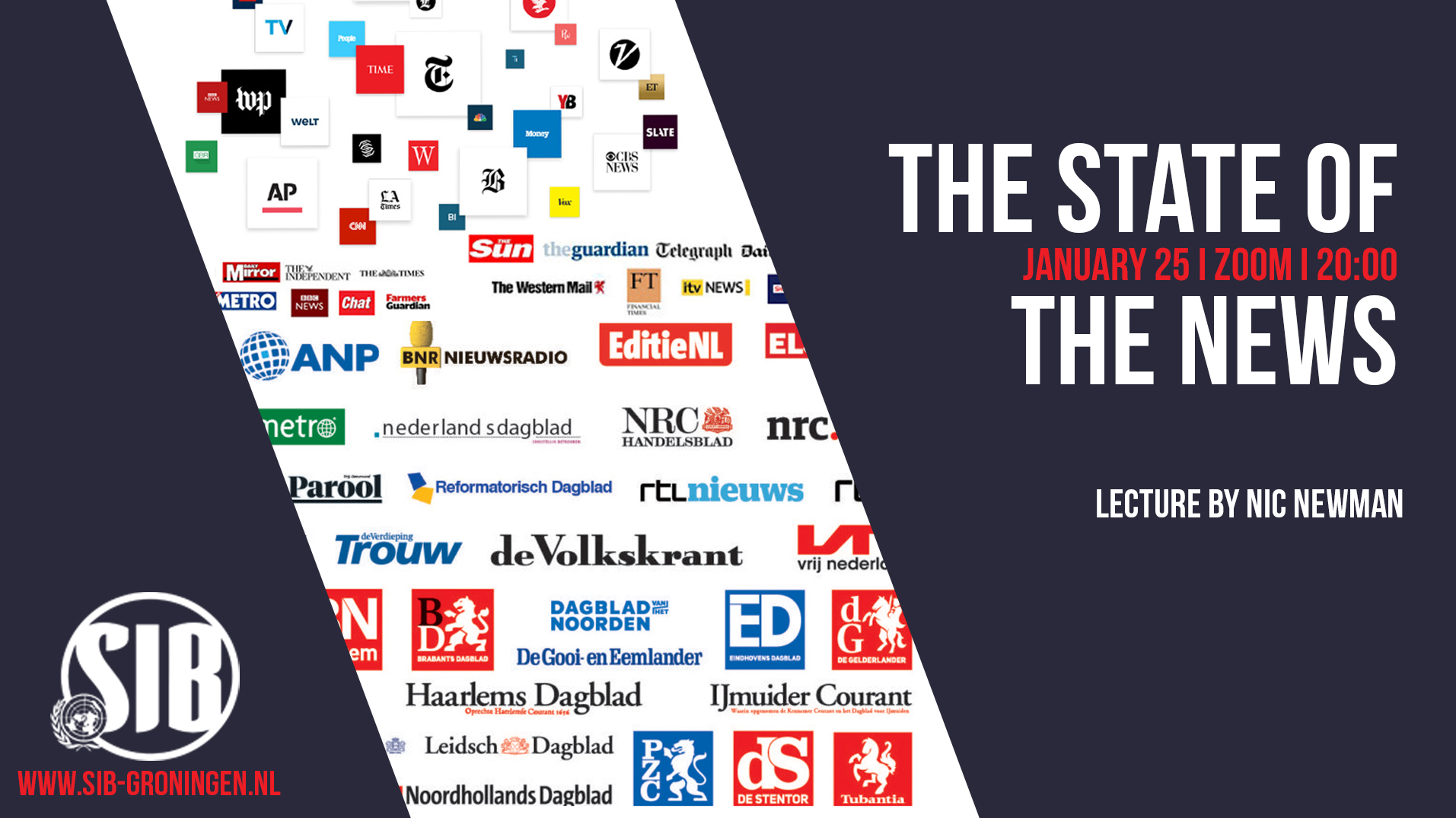 The State of the News

In recent years online news media have overtaken television channels as the most frequently used source of news, and simultaneously printed newspapers have suffered incrementally as social media rose to dominance. To find out what is currently happening in the US we often take to twitter rather than waiting for the regularly scheduled news programme on the TV in the evening or waiting for a printed analysis the next day.

At the same time we have seen the rise of increasingly polarized mainstream media, as political and corporate interests strongly influence the coverage of news organizations. That is not even mentioning the terrible state of press freedom around the world; as of 2020, Reporters Without Borders consider 133 countries to have a press freedom situation which is problematic or worse. These problematic countries include nations you wouldn’t immediately think of, such as Greece and Japan, both of which experience significant government influence over mainstream media. This is somewhat problematic since it leads to individuals, communities, and entire countries viewing different versions of reality, which in turn makes finding common ground and solving conflicts far more difficult.

So what exactly is the state of the news going into 2021, how did current conditions develop, and where will we go from here?

To answer those questions and more, we will be joined by Nic Newman, lead author of the Reuters Institute Digital News Report 2020. Nic is a Senior Research Associate at the Reuters Institute for the Study of Journalism, who has contributed annual Digital News Reports for over a decade. He has been involved in the field of digital journalism since the late 90s and has witnessed the transition from traditional media to the new form of journalism of the digital age. He will cover the current digital trends and media freedoms going into 2021, and answer any questions you have about how we got where we are today.

Join us on Zoom from 19.45 onwards Watch the youtube livestream starting at 8

The lecture and Q&A will last until 9:30 pm, after which we will take a short break before splitting into small groups to share some drinks and discuss the topics of the talk.