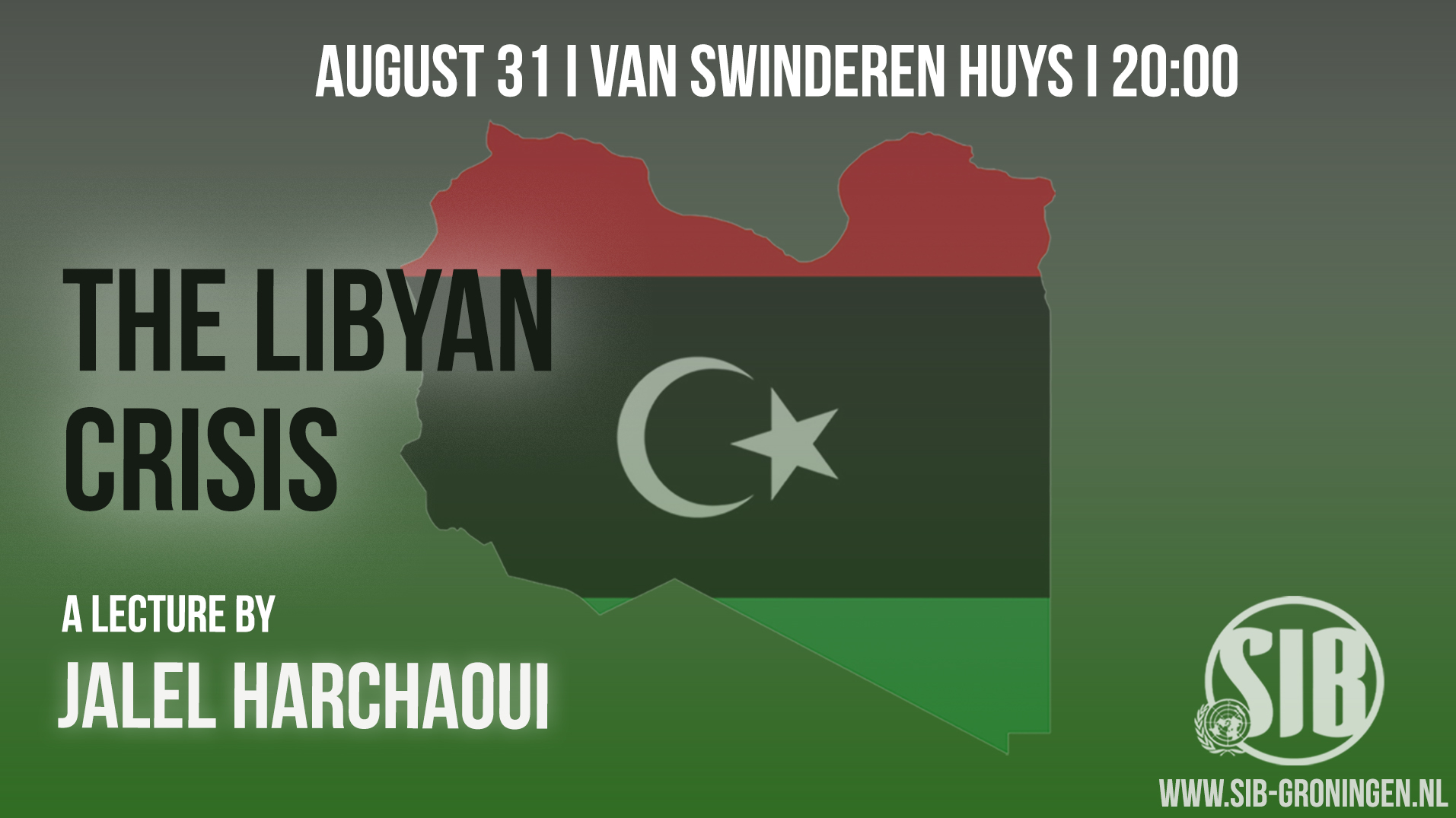 The Second Libyan Civil War has heated up intensely over the past year, and now Tripoli and Tobruk are set to go head to head over Sirte, Gaddafi’s home city in the centre of the country. Half a year ago it looked like General Haftar would lead the Libyan National Army (LNA) to victory within a month, his army had Tripoli encircled, his artillery was pounding the city centre, and foreign diplomats were fleeing before his advance. However, Turkey stepped in and the tides turned, what looked to be a clear victory for Haftar became a slogging siege, eventually turning into a fighting withdrawal, and ending in a full blown a full-blown retreat before the LNA’s troops could be rallied. With Turkish expertise, weaponry, and drone support, Tripoli-based militias were turned into a force with the power to push Haftar before them.

The international community was shocked as Turkey continued sending arms to the UN-backed Government of National Accord (GNA), despite the UN-backed Berlin peace conference having imposed an embargo on such support mid-January. Egypt, France, Russia, and the UAE were especially shocked, as Haftar continued losing ground despite their overt and covert support for the LNA. The continued losses caused Egyptian president Al-Sisi to draw a line in the sand over 800 km away from the Egyptian border, and the Egyptian parliament has authorised Egypt’s armed forces to act in Libya if that line is crossed. Meanwhile, as France is sending naval vessels into the Greek and Cypriot waters claimed by Turkey in a deal with the GNA, and Egypt and Greece have signed a maritime deal in opposition to those claims, it seems that tensions between opposing factions in Libya have boiled over into the Mediterranean. Moreover, as protesters riot in Tripoli and Haftar rejects a ceasefire announced by the GNA, it seems uncertain where the conflict may go in the near future.

However, it does seems certain that international actors will continue to play a key role in determining the course of the crisis into the future.  To provide an expert explanation of the current situation, as well as an insight into those international actors’ motivations, we will be joined by Jalel Harchaoui, a Research Fellow at the Clingendael Institute whose doctoral research focused on on the international dimension of the Libyan conflict.

Jalel Harchaoui joined Clingendael’s Conflict Research Unit in February 2019. His work continues to focus on Libya, covering aspects such as the country’s security landscape and political economy. A frequent commentator on Libya in the international press, Jalel has published widely, including in Foreign Affairs, Lawfare, Politique Étrangère, Middle East Eye, and Small Arms Survey. His research on the Libyan Crisis is highly regarded and frequently referenced in pieces by prominent think tanks and institutions.

The lecture will take place at the Van Swinderen Huys, it will be free and open to everybody, but have a limited live capacity of 35 audience members. The attendance and waiting list are both full, but you can still join us through  zoom, and the lecture will be livestreamed on SIB-Groningen’s facebook page or youtube channel.