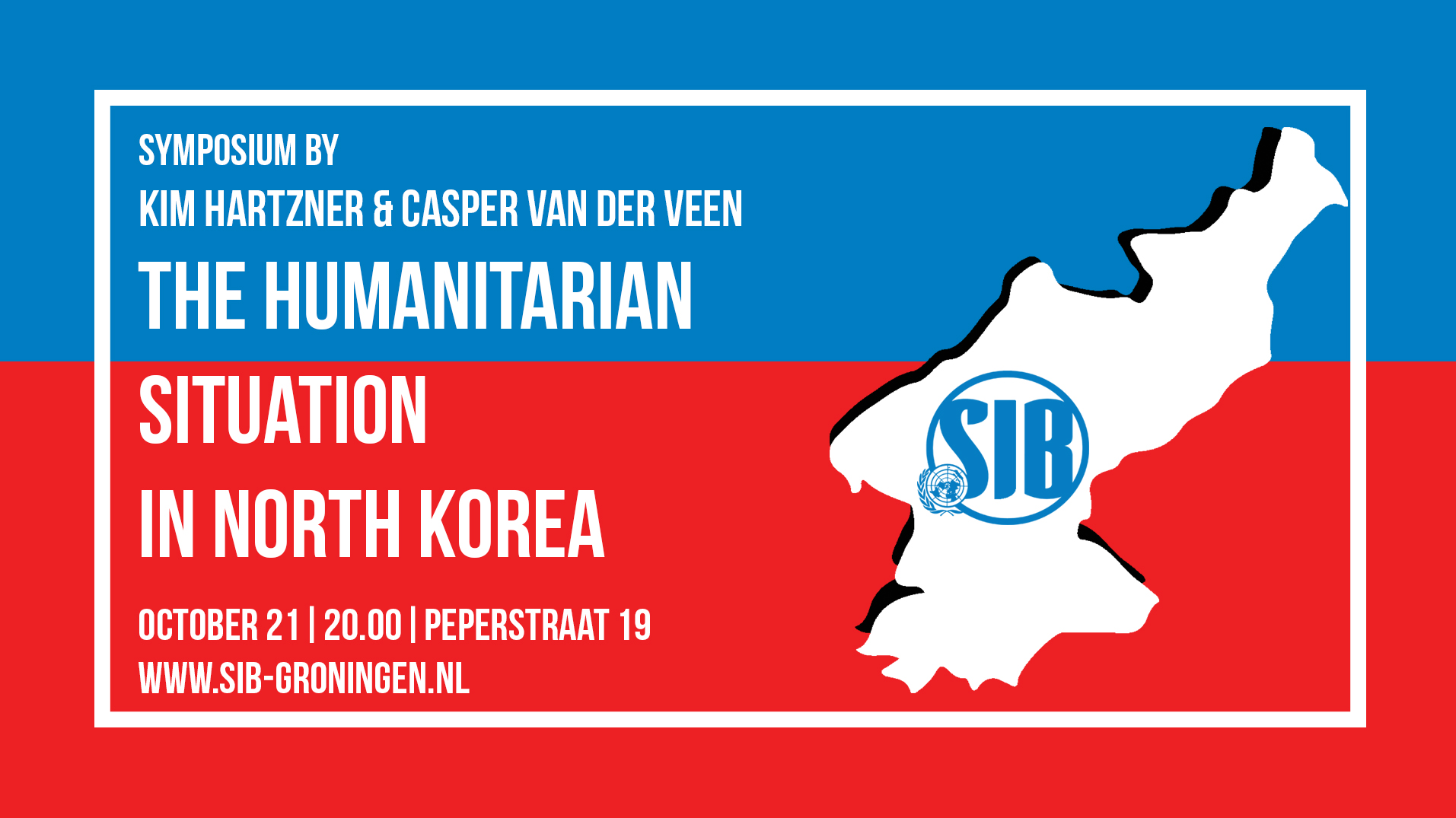 On June 12th, 2018, North Korean leader Kim Jong-Un met US President Donald Trump in Singapore. This was the first meeting ever of the leaders of the two countries, which have been at odds with each other since the end of the Korean War. The conflict, between the small communist regime and the world’s most powerful country, has mostly been centered around the DPRK’s nuclear weapons project. Because of the risks open conflict brings with it, the conflict has mostly been fought using sanctions, making North Korea one of the most isolated countries in the world, almost completely cut off from the world economy. Most news coverage of the conflict centers around the nuclear conflict, with the humanitarian impact of the sanctions being overlooked. This Monday, we will take a closer look at this humanitarian situation, as we will be joined by Dr. Kim Hartzner of the NGO Mission East and journalist Casper van der Veen.

Casper van der Veen is a freelance journalist, writing, among others,  for the Dutch newspapers NRC and De Correspondent. In 2018, his book “De Kim-dynastie” about the history of North Korea was published in the Netherlands. In his part of the symposium, he will focus on the current political situation in North Korea.

The event is free and open to everyone.