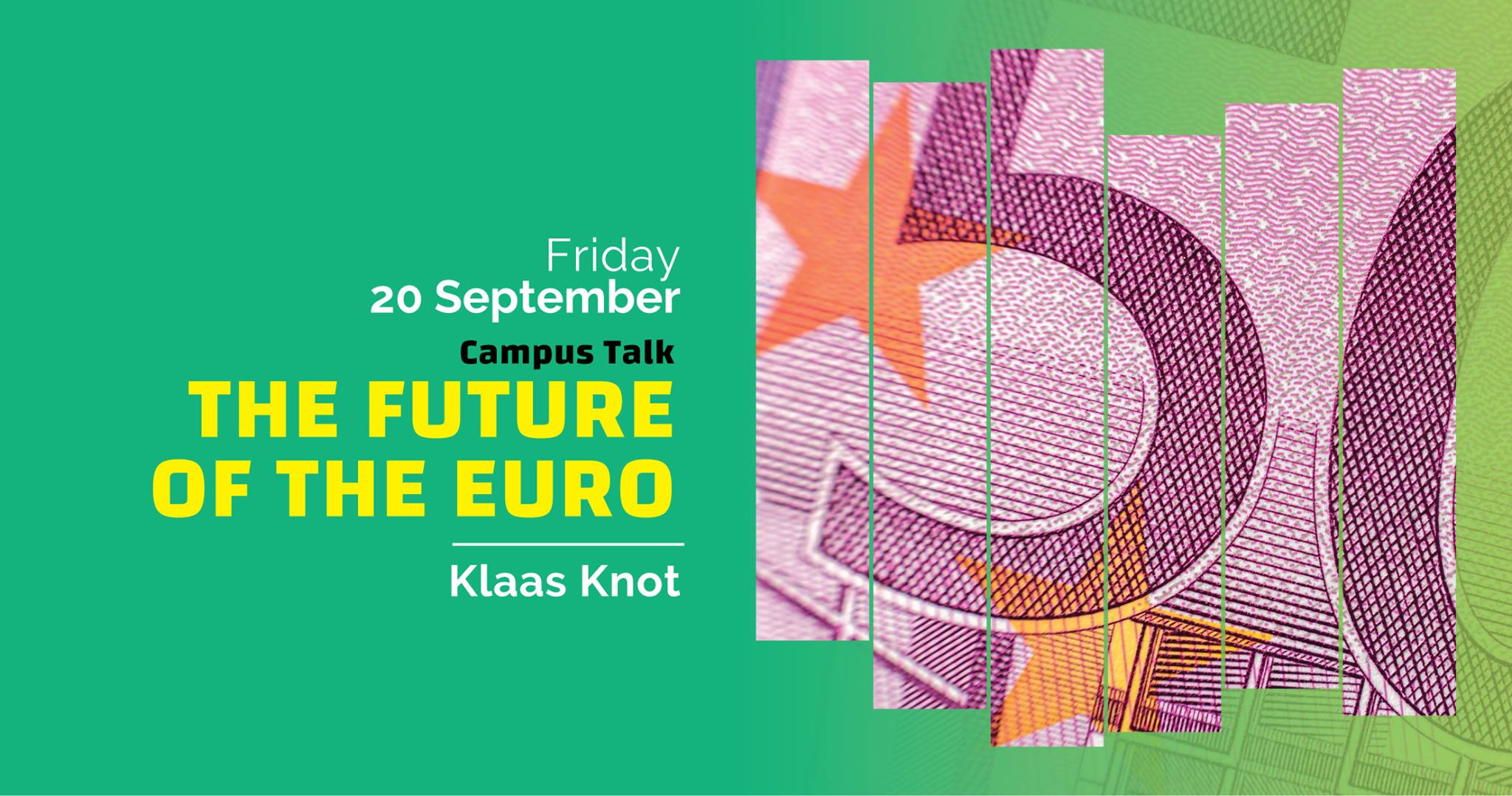 “The Future of the Euro” by Klaas Knot

Ever since the financial crash of 2008, the future of European Monetary policy and the Euro have been a constant point of discussion. What can be done to prevent a crash like in 2008 to cause another Euro crisis? Should the member-states of the European Union seek closer cooperation on monetary affairs, or should they remain more independent from each other? And what is the Dutch perspective in this discussion? To talk about these questions and more, we will be joined by Klaas Knot, President of the Nederlandsche Bank.

As President of the Dutch Central Bank, Klaas Knot is present at the highest decision-making level of the European Central Bank, and therefore the Euro. He is an economic expert, earning his stripes at the Ministry of Finance, as Honorary Professor of the University of Groningen, and at the Nederlandsche Bank.

The event will consist of a short lecture, followed by an interactive Q&A moderated by Harry Garretsen. Harry Garretsen is a professor at the Faculty of Economics and Business, director of the research centre In the LEAD and holds a seat in the Council of the Nederlandsche Bank.

This event is organised in cooperation with Studium Generale Groningen. Tickets are available here. The event is open to everyone and free for students.