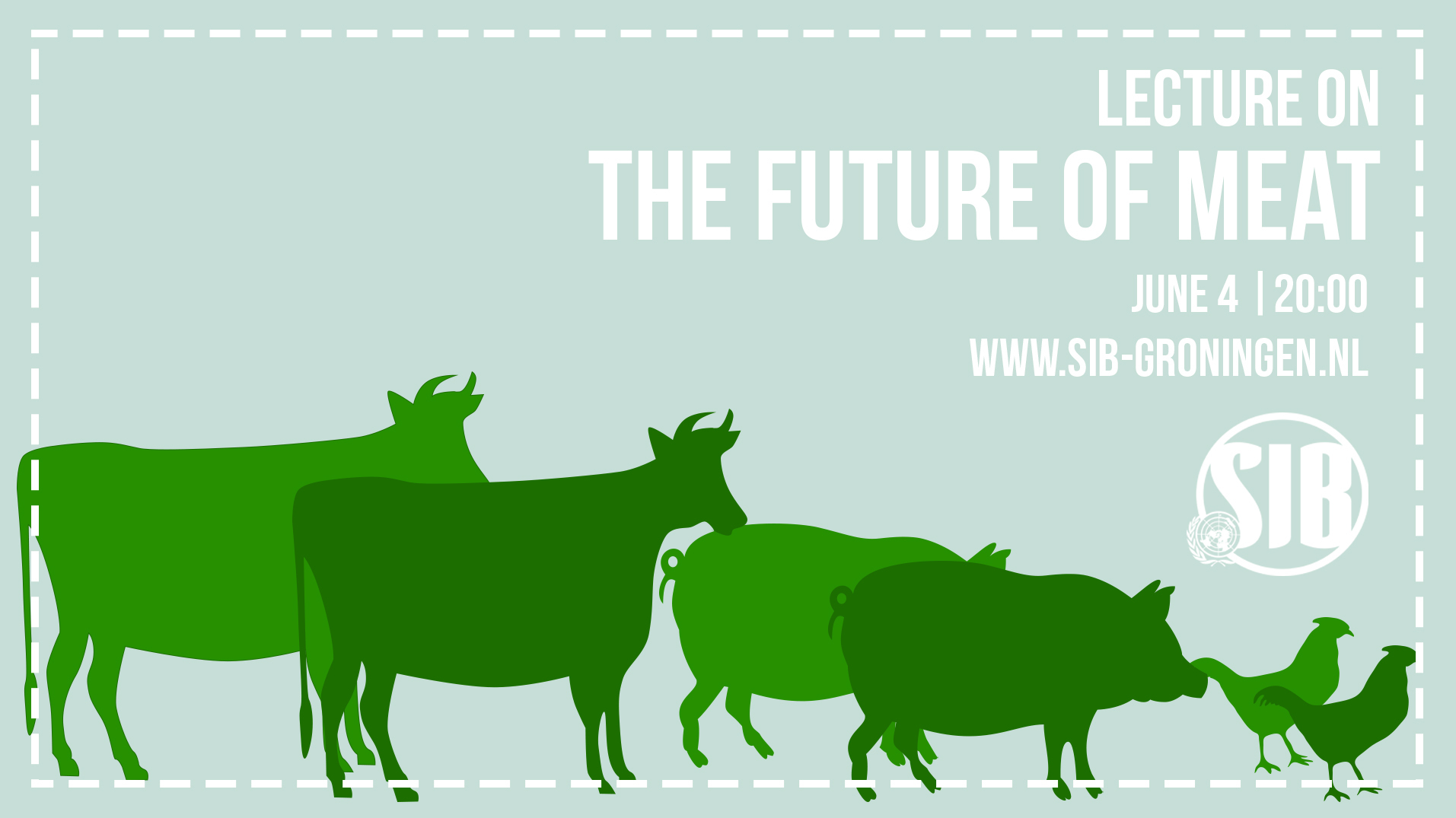 The Future of Meat

Despite vegetarianism and veganism getting more attention and becoming more popular in many countries, global meat production keeps increasing. Reasons cited for this include the rise of global living standards, and the relatively low price of meat in comparison to alternatives. However, the debate surrounding the future of meat extends far beyond financial matters. Increasing concerns about animal wellbeing and a healthy diet influence choices around meat consumptions. The large outbreaks of the corona virus in meat production facilities in Europe and the US have drawn attention to the working conditions under which meat is commonly produced.

Across the globe, scientists are working to find alternatives to traditional meat consumption.

Does meat have a future? If so, what does it look like? What role do alternative foods, such as plant-based food or lab-grown meat, play? Which impact do policy makers and institutions, such as the EU, have in influencing the future of meat?

For answers to these questions and more, we will be joined by Professor Mark Post, professor of Vascular Biology at the University of Maastricht.  Originally focussing on the development of biomaterial helping with cardiological surgeries, he is involved in skeletal muscle tissue engineering, a technology used in order to create cultured consumption meat in a cost-effective manner.

Furthermore, Birthe Steenberg will deliver a contribution to the symposium. She is the Secretary General of the Association for Poultry Processors and Poultry Trade in the EU, AVEC Poultry. Poultry being the most consumed meat on the planet, AVEC Poultry aims to facilitate communication and exchange between poultry processors, international organisations and decision makers. It focuses on upholding EU food safety, animal welfare and environmental protection standards, as well as contributing to a healthy EU economy by creating jobs and supporting trade.

The event is open and free for everybody. It will take place via zoom, you can join from 19:45 onwards via this link. The lecture will also be livestreamed on facebook, as well as SIB-Groningen’s youtube channel.