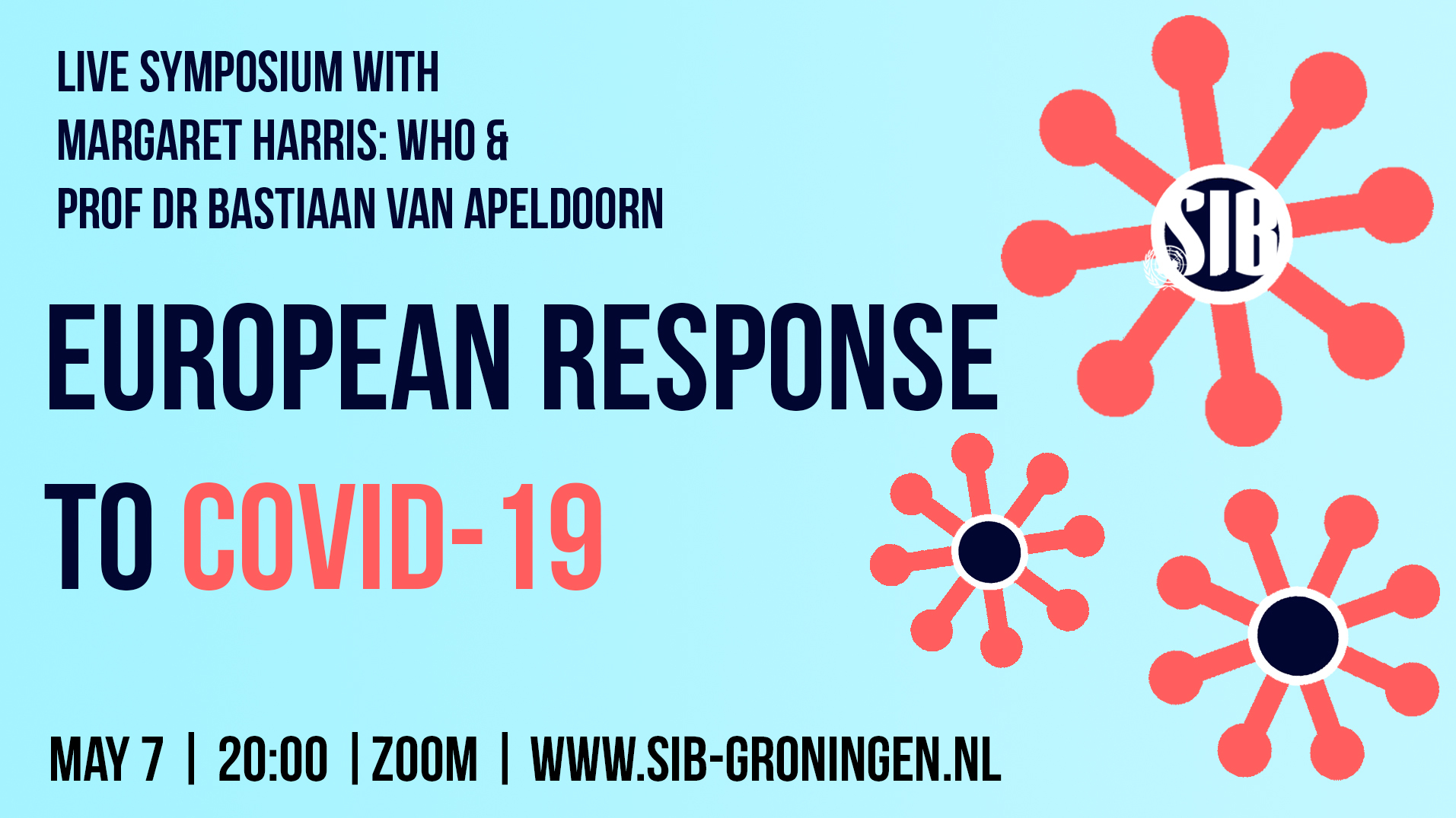 The European Response to Covid-19

For more than two months, the corona virus has held Europe and the rest of the world tightly in its grip.

The Covid-19 outbreak has become a societal, health-care as well as economic challenge for the European Union. Spain and Italy are among the countries hit hardest by the pandemic globally, and as all European economies are struggling, European solidarity is being tested on a new level. The EU has responded with financial aid to its members states, and also forms part of a global response to the corona virus, pledging €7.5 billion in initial funding.

What has the European response to Covid-19 entailed so far? Are the actions and financial support the EU has pledged towards its member states enough to mitigate an economic downturn reaching levels of pre-World War II? What kind of cooperation is needed now? Will the 1.5 metre society be “the new normal” in all of Europe?

Professor Dr Bastiaan van Apeldoorn is professor of Global Political Economy and Geopolitics at the Vrije Universiteit Amsterdam. His research focuses on the role of class and elite power within the global and European political economy and within contemporary geopolitics. Since 2015, he is a member of the Dutch Senate. As the chair of the Senat’s Standing Committee on Foreign Affairs, Defence and Development Aid and vice-chair of the Standing Committee on European Affairs, he deals with European affairs on a daily basis.

Dr Margaret Harris is a spokesperson at the World Health Organisation WHO. She has been stationed in the Headquarters in Switzerland, and previously in Guinea, Liberia and Sierra Leone. During her years working at the WHO, she has gained extensive experience managing the Ebola virus outbreak.

This event is open and free for everyone. If you would like to attend the symposium on zoom and ask questions in person, you can join this link from 19:45 onwards.
The event will also be livestreamed on the SIB-Groningen facebook page and on youtube, where you can ask questions using the comment section.