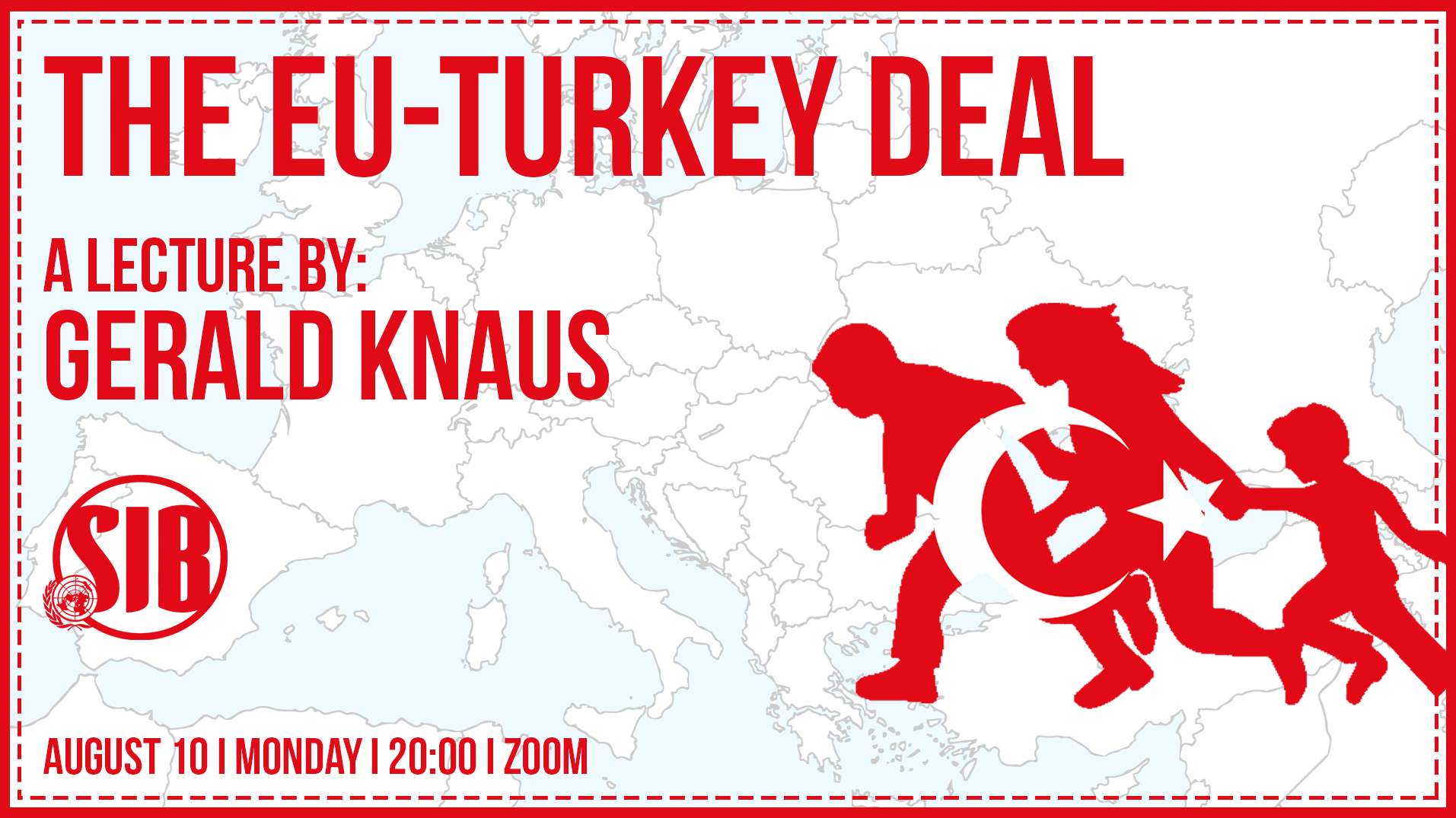 On March 18, 2016, the European Union and the Turkish Government agreed on a mechanism aimed to cope with the large number of irregular migrants coming into the EU. In exchange for Turkey readmitting migrants who were found to be not in need of international protection, the EU would accelerate the visa liberalisation process with Turkey, provide financial support for refugees in Turkey, modernise the Turkey-EU customs union and re-energise negotiations over Turkey’s accession to the EU. Since its announcement, the EU-Turkey Statement has significantly reduced irregular migration from Turkey into Greece. Out of the €6 billion pledged, €4.7 billion have already been contracted and €3.4 billion disbursed for concrete support projects for Syrian refugees. Nevertheless, not only abysmal conditions in refugee camps on the Greek islands but also Turkey loosening border controls at the Greek-Turkish land border in February 2020, have put the Statement under pressure.

Four years on, the question on how to achieve a cohesive and comprehensive migration policy involving the EU and its neighbours remains unsolved. How can EU member states cooperate more effectively? Is it time for a new EU-Turkey Statement or does collaboration need to happen in an entirely different way? How can a solution be found that respects national sovereignty, but does not compromise the safety and well-being of migrants?

To talk to us about these questions and more, we will be joined by Gerald Knaus, often called the “architect” of the EU-Turkey Statement. Knaus is the founding chairman of the think tank European Stability Initiative, and founding member of the European Council on Foreign Relations. He studied Philosophy, Politics and Economics in several European countries and spent five years as an associate fellow at the Carr Center for Human Rights Policy at Harvard University. In past years, he has published widely about EU enlargement, migration, the Balkans, and Turkey. His latest book on migration policy is due to be published in October 2020.

The lecture will take place via zoom and is open and free for everybody. Furthermore, it will be livestreamed on SIB-Groningen’s facebook page and youtube channel.