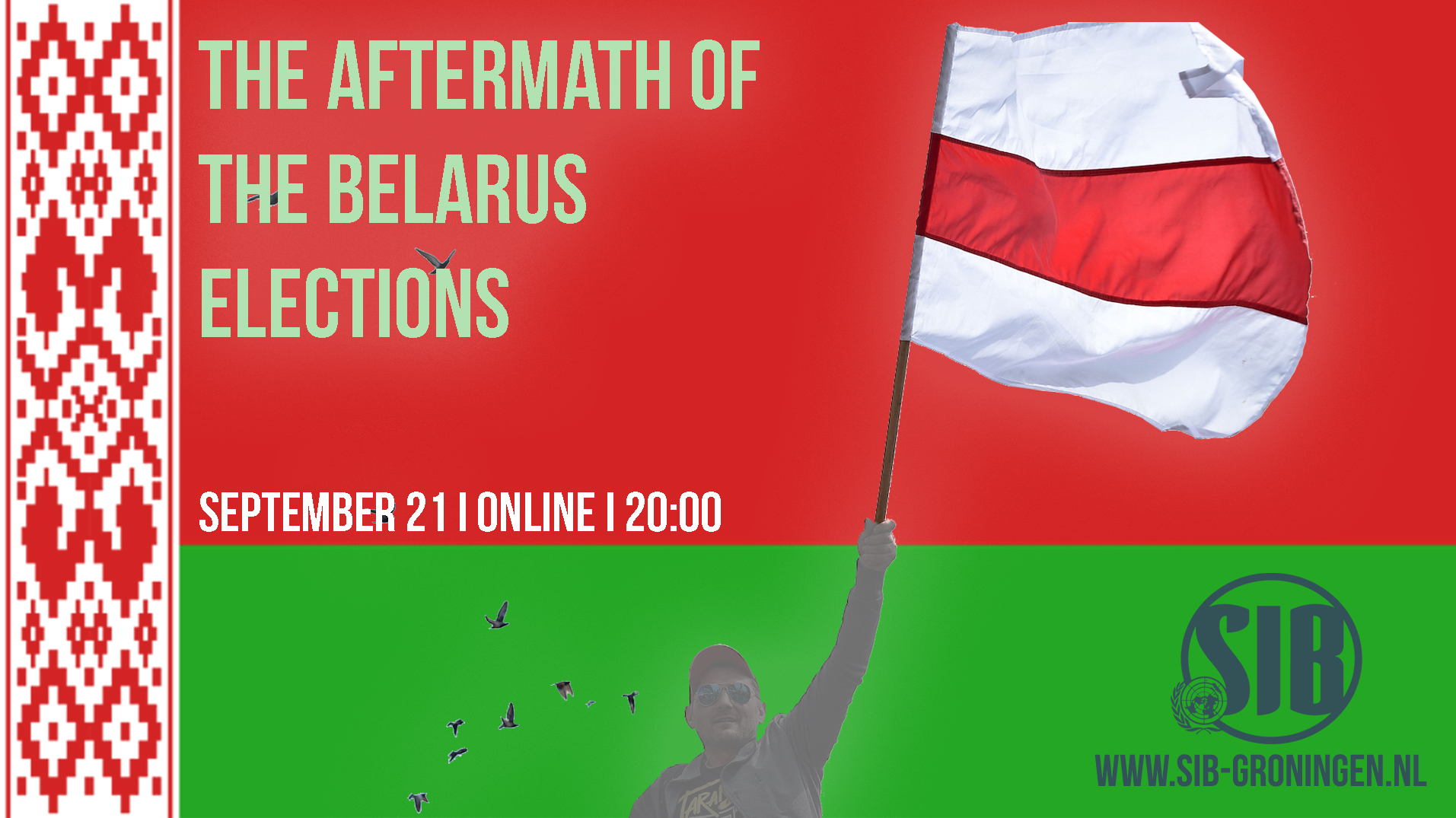 Symposium: The Aftermath of the Belarusian Election

Belarus, informally known as the North Korea of Europe, and somewhat less informally known as Europe’s last dictatorship. Over the past few months we have seen the spark of change in Belarus, but the threat to this peaceful revolution has been steadily growing, and it remains to be seen whether the protests will be successful, or if the government’s violent response will crush them.
Following the Belarusian Election on August 9th, we have seen an escalation of opposition against Lukashenko’s regime unlike ever before. As time went on, innocent civilians have been incarcerated and tortured, the largest opposition leaders have been disappeared or banished, and the protests have only grown and grown. When people were beaten, more people went onto the streets; when the internet selectively shut down, millions moved their communications to telegram; when Tsikhanouskaya was forced to flee the country, she spoke up.

Some have hope for Belarus, believing change is possible several European states have come out in support for the opposition. Others have different hopes for Belarus, believing it’s possible to stop the popular movement, Russia has come out in support of Lukashenko and promised to aid the police in repressing the protestors. The future is uncertain, our hopes hang in the balance, so today we will be joined by two speakers who will provide us some insights as to which way that balance will go.

First, we will be joined by joined by Dr. Tatsiana Chulitskaya, a political scientist from Belarus who is currently working in Vilnius, Lithuania. So hopefully she won’t be held back by the security concerns and technology challenges faced by her colleagues in Minsk. She also has an extensive career in the field, and has previously worked with a think tank and educational NGO named SYMPA which gives her extra insights into Belarusian governance and public administration which she will be sharing with us during her lecture.

Second, we will be joined by Dr. Anaïs Marin, the United Nations Special Rapporteur on Human Rights in Belarus. Dr. Marin has held that function since 2018, and has thus long been intimately aware of the political situation and human rights situation in Belarus which have led up to this point. Moreover, due to her longer research project into the into the foreign policy of authoritarian regimes in post-Soviet Eurasia which she has been working at since 2014, she has a greater understanding of the regional international diplomacy which will influence the outcome of the current crisis.

The lecture will take place via Zoom and is open and free for everybody. Furthermore, it will be livestreamed on SIB-Groningen’s facebook page and on our youtube channel.