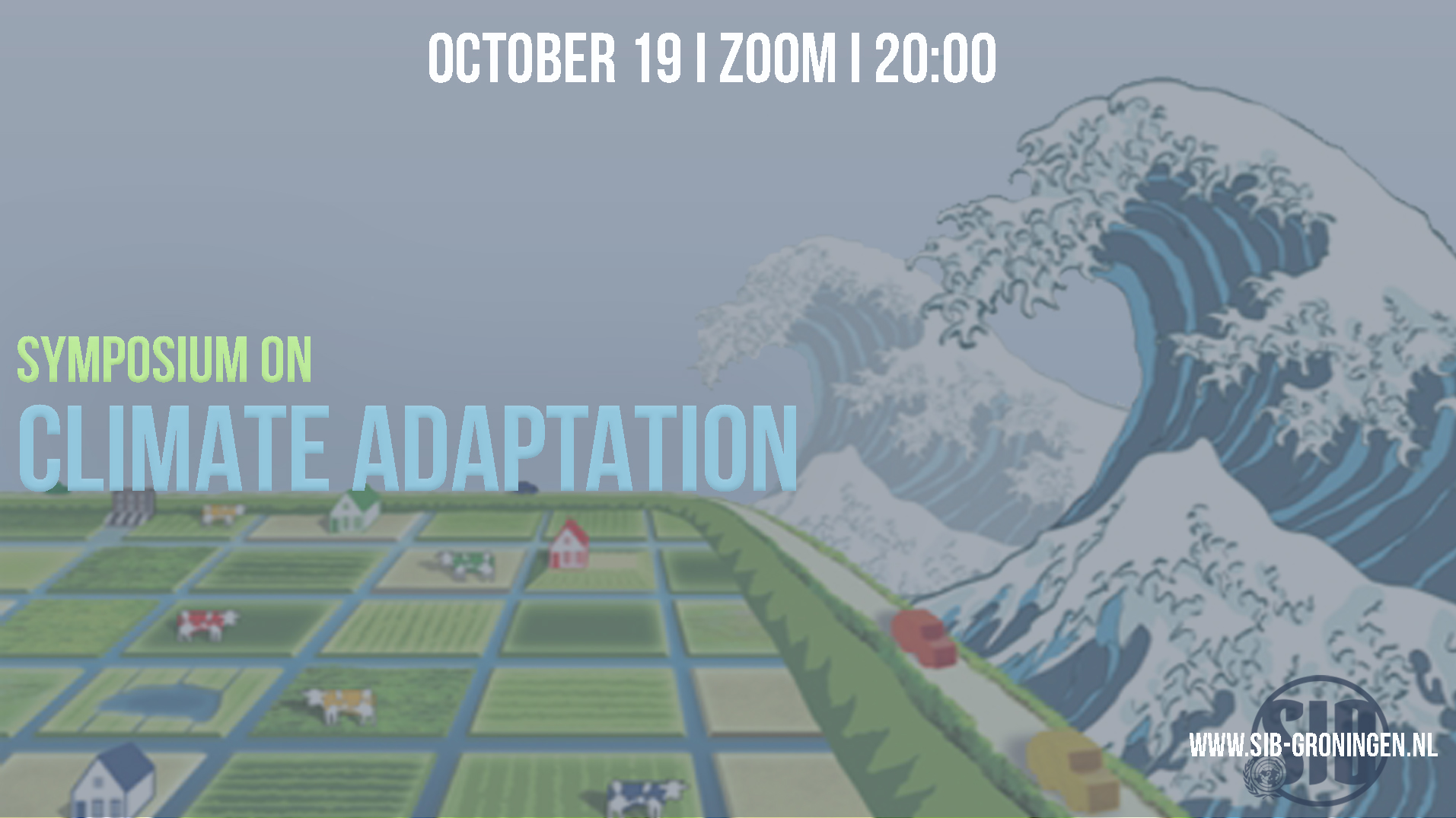 Climate Change is a given, and global resulting disasters is a given. From recent news headlines such as “Two dead as forest fires burn in Syria, Lebanon” and “Are wildfires the end of the Californian dream?”, you get a taste of the immense human suffering caused by climate-linked fires, not even mentioning the wildfires which have raged in the Amazon, Congo, Australia, and Siberia. That’s not all, there has been an uptick in climate-induced natural disasters such as locust plagues, floods, and droughts all across the world, a trend only set to accelerate further. The climate is changing and we seem more divided than ever, not acting fast enough to avoid what is coming. Regardless of whether we can somewhat mitigate the costs of our constant carbon venting, we will have to adapt to certain changes which we are doomed to face regardless of what we do now.

In due time, people, regardless of their position and place in the world, and regardless of their beliefs or ideals, will have to adjust not only their own behaviour, but help fund projects to adapt to a changing planet on a grand scale. Average citizens, local leaders, policy makers, and governments will have to pick and choose their course of action in order to best ajust to a new normal. These adjustments will have to take place in many areas, and on many different scales. In this lecture we will seek to address such adjustments in terms of a two key areas; how we can adapt the social order to continue growing sustainably, and how we can prepare society for adapting to a worst case scenario.

The first point will be addressed by Dr. Per Espen Stoknes, renowned Norwegian psychologist with a PhD in ecnonomics. Dr. Stoknes chairs the Center for Green Growth at the Norwegian Business School, he is a member of the Mission Board for Adaptation to Climate Change, including Societal Transformation, and he has recently written ‘Grønn vekst. En sunn økonomi for det 21. århundre’ (Green growth. A healthy economy for the 21st century).

The second area will be addressed by Dr. Sjoerd Groeskamp. Having worked at the Royal Netherlands Institute for Sea Research and achieved a Ph.D. in physical oceanography, Dr. Groeskamp is most well known for the North European Enclosure Dam. In 2019 he co-authored a paper proposing a project to dam off the entire North Sea in order to protect Northern European coasts as a possible method to adapt to new climatic conditions in a big way. Dr. Groeskamp has a wealth of experience from his years living on islands by the sea, and has great in depth knowledge regarding the way the climate will affect rising seas.

The lecture will take place via zoom and is free and open for everybody. If you can’t attend on Zoom, it will also be livestreamed on SIB-Groningen’s facebook page and youtube channel.