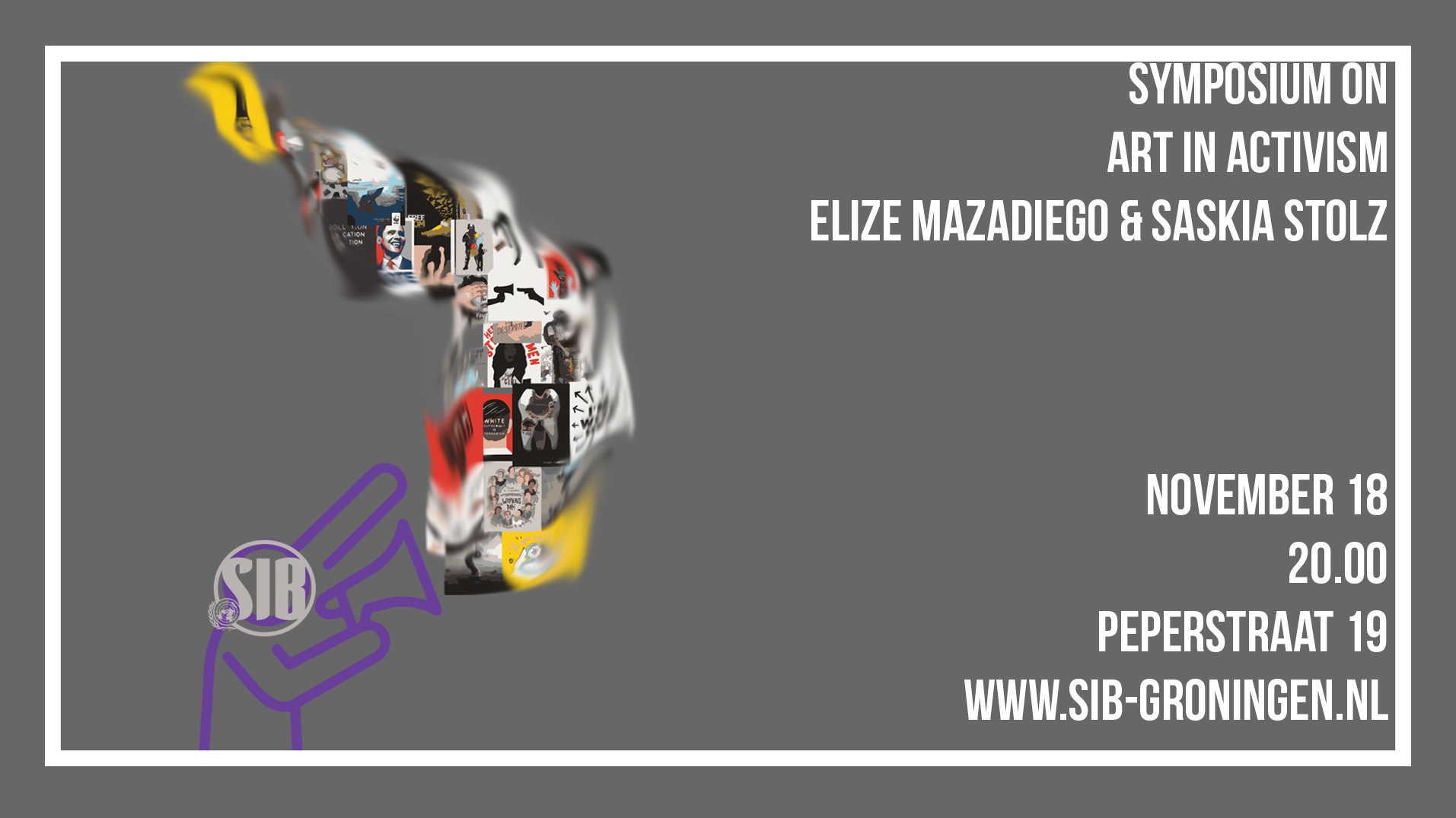 Demonstrations, student protests, climate strikes, and women’s marches are currently seen as some of the most prevalent forms of activism. While key actors include politicians, NGOs and societal activists, also artists play a key role in activism. Going beyond street art and graffiti, the London Tate Gallery defines activist art as “art that is grounded in the act of ‘doing’ and addresses political or social issues.” Commonly known for efforts of challenging social hierarchies, and drawing attention to unrecognised issues, art has been used as a tool for raising awareness over centuries.
During this Monday’s symposium, we will take a look at how art manages to influence and shape public debates, and what makes art a special medium for activism. Questions to be answered include: How has the role of art in activism changed over time? How does art presently contribute to shaping public opinion and debate? Are there issues artists pay special attention to?
Dr Elize Mazadiego is currently a lecturer at the University of Amsterdam. Originally an art historian, her work mostly centers around artist practice in Latin America. In the symposium, she will give an overview of the historical uses of art to raise awareness about social and political issues. She will focus on the social turn in artist practice that inspired artists to take their art to the streets and no longer restrict themselves to studios and galleries.
Saskia Stolz is the founder and director of the Power of Art House Amsterdam, a non-profit organisation directed towards giving a diverse range of perspectives on social and political subjects through artistic interventions. Additionally, she owns SAZZA, a creative bureau directed towards sparking debate around societal issues. During her part of the symposium, Saskia Stolz will share her personal inspiration about how art can help to see issues from different perspectives and how artists nowadays manage to influence public debates around certain issues.