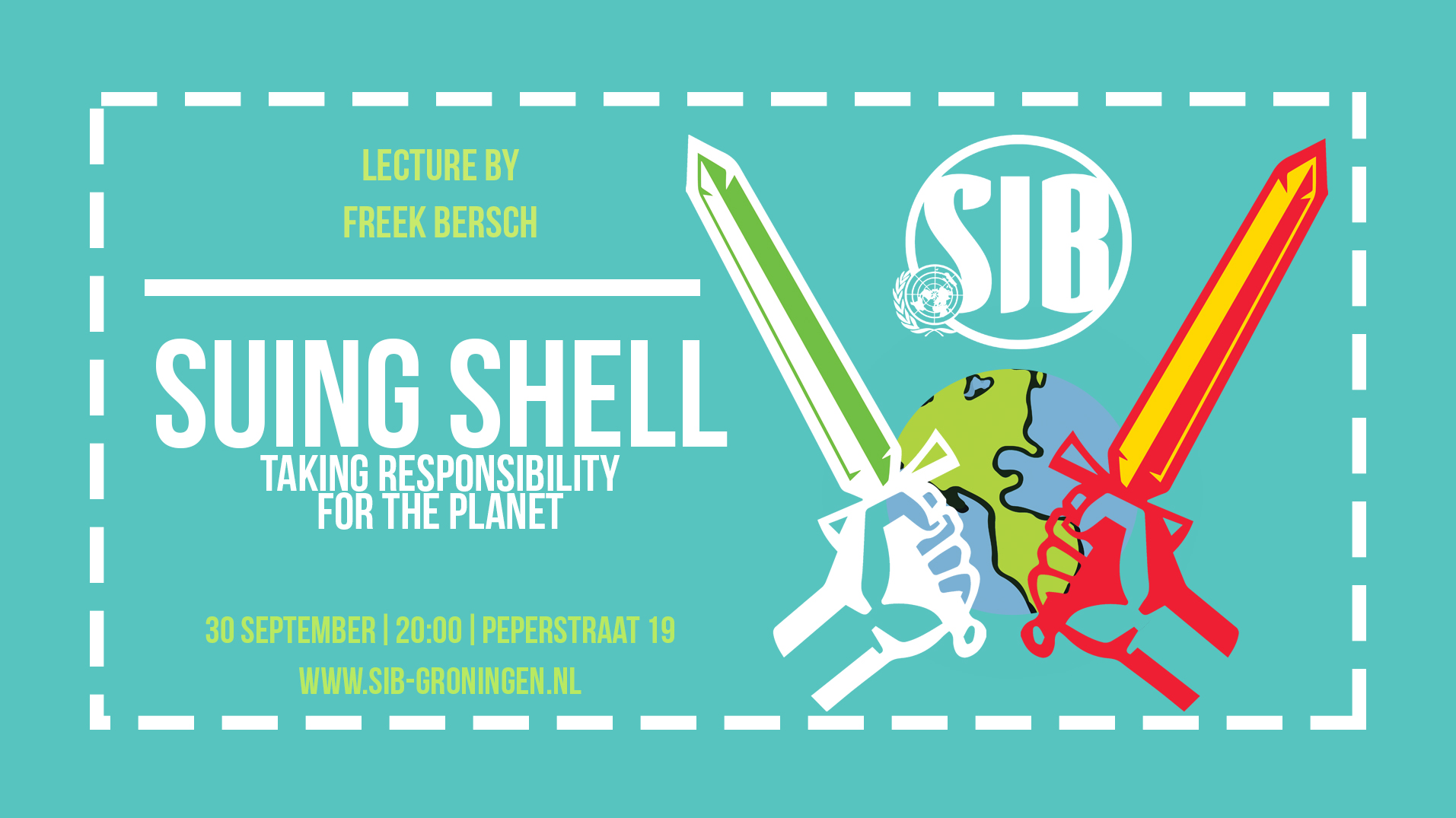 On November 4, 2016, the Paris Climate Agreement racked up enough signatory state parties, that it officially came into effect. The Agreement, having been negotiated by 195 countries and the European Union, is the most ambitious climate agreement to date, aiming to keep the global temperature change under 2 C by 2100. This goal, as stipulated in the Agreement, cannot be achieved by countries alone, but needs help from business and people. With some people arguing the major cause of pollution to be energy companies, the calls for these companies to be held accountable for their emissions are growing. 100 companies, including Google, Facebook, and IKEA have already stated their intend to become fully climate neutral. The state of New York has already forced its energy companies to start investing more in green technology. However, oil and gas companies seem to lack behind.

On April 4, 2018, the Dutch Milieudefensie (Environment Defence), announced its lawsuit against Shell. Powered by a stunning win in the Urgenda case, when activist group Urgenda won a lawsuit again the Dutch State for not doing enough against climate change, Milieudefensie believes to have a real chance of winning.  On Monday 30th, we will be joined by Freek Bersch, leader of the campaign against Shell. He will talk about the court case itself, the need for judicial intervention in the climate debate, and more.

The lecture is free and open to everyone.