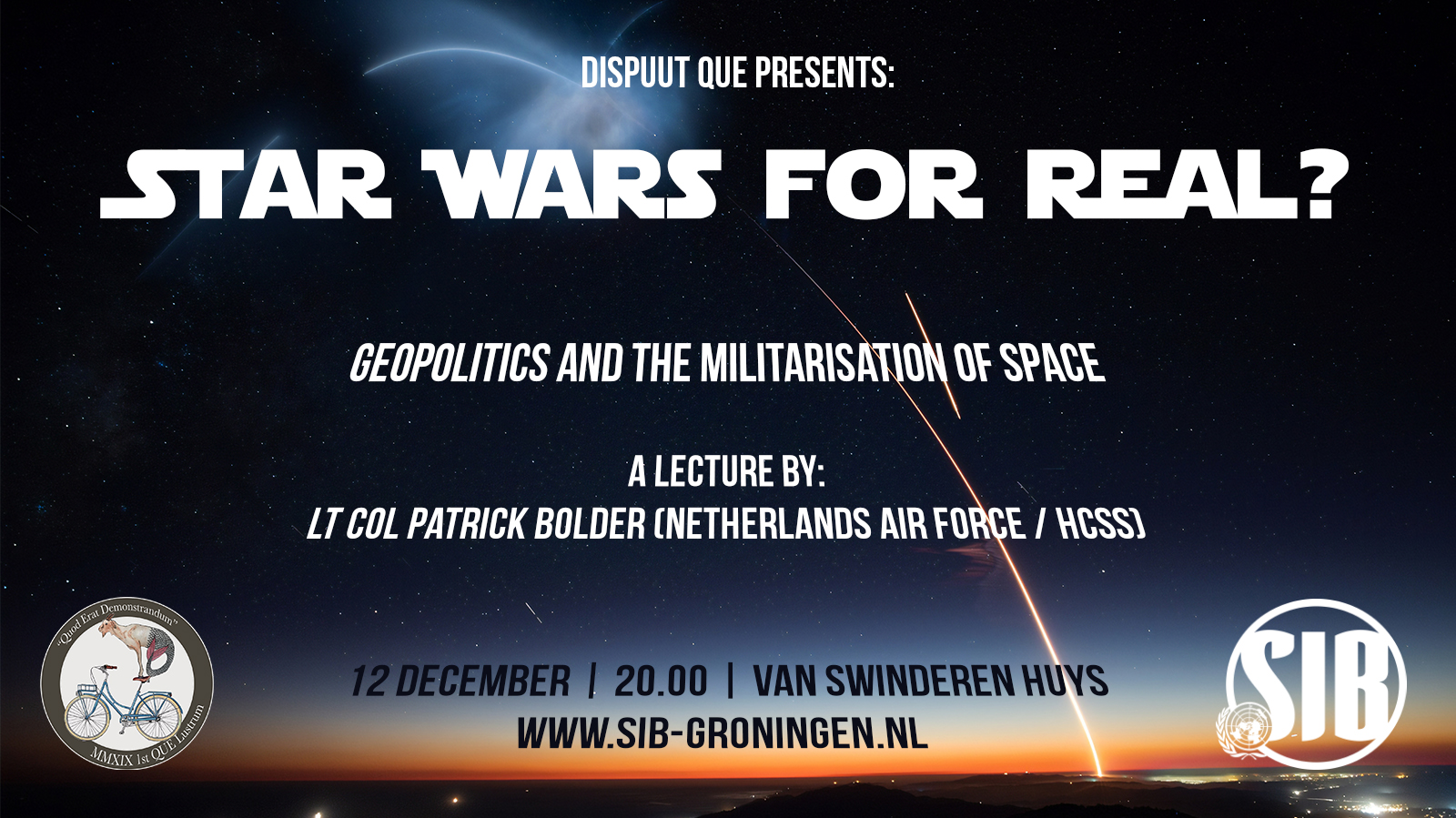 Star Wars for real? The Growing Militarisation of Space

Ever-more advanced technology has brought outer space increasingly in humanity’s reach. Interest in space has not only been scientific and economic, however, but also geopolitical. Some observers speculate that the future battlefield of the world’s great powers might lie not on Earth, but between the stars. The Trump administration has recently (re)launched the US Space Command, Russia is making significant investments in space weapons, and China has developed a long-term strategy to become a “global space power”. The European Union still seems to be sitting on the fence, although European Space Agency director Jan Wörner recently criticised new EU space plans for potentially contributing to global “star wars”. How bad is the situation, really? Are we on the brink of warfare in outer space? And what can we do about it? 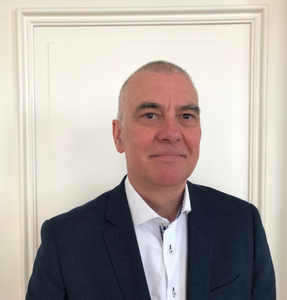 Patrick Bolder, Strategic Analyst at the The Hague Centre for Strategic Studies, will set out his vision for the future of European and Dutch space strategy. The Netherlands are lagging behind in strategic thinking about space, which increases our military dependence on other countries. So what role does the Netherlands currently play in the field of ever-growing space activity? And why should the Dutch government develop a more proactive (military) strategy for the on-going space race? Next to working for HCSS, Patrick is also stationed at the Department for Strategy and Advice at the Royal Netherlands Air Force.

This event is open and free for everybody.