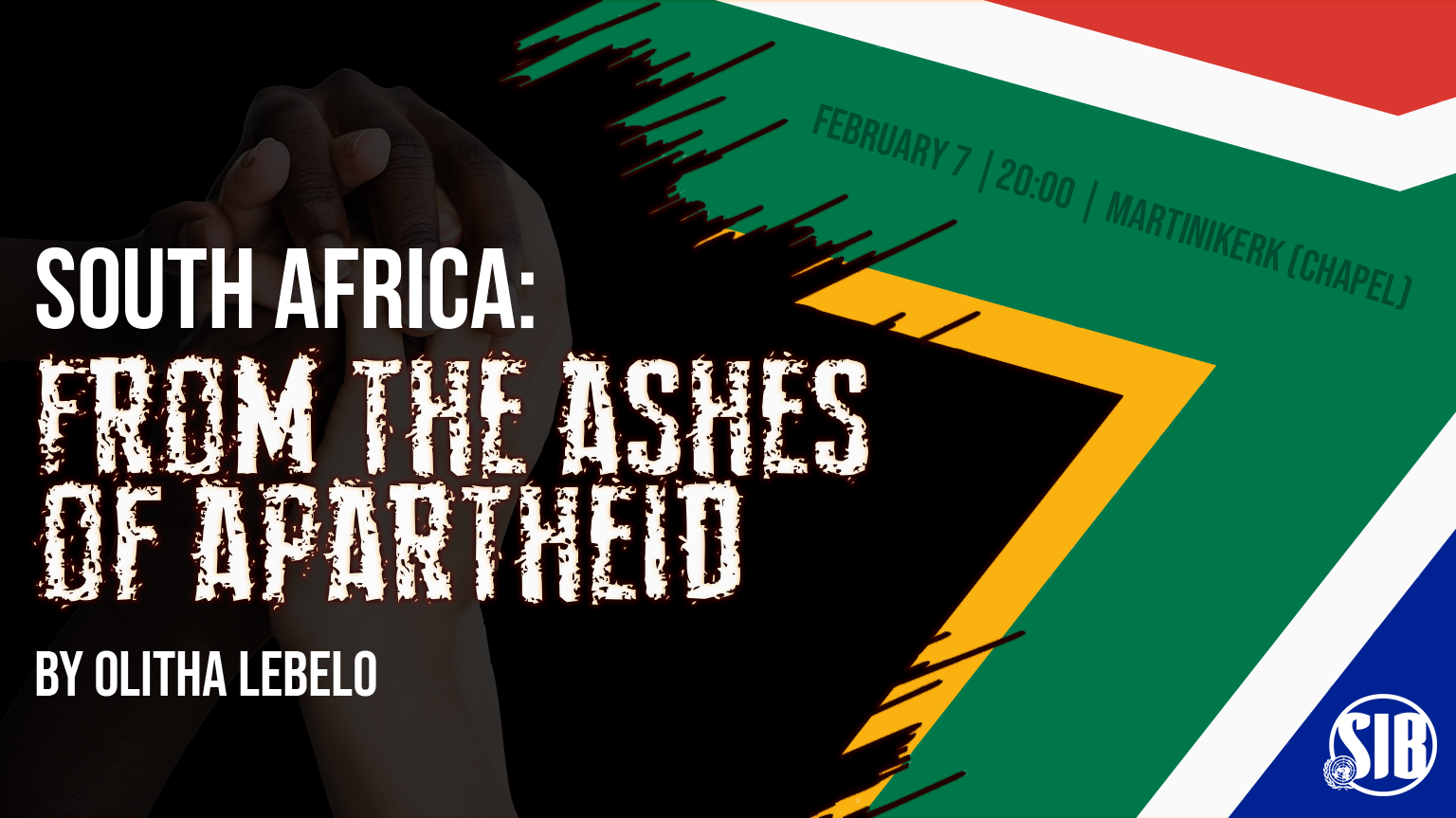 “South Africa: From the ashes of apartheid” by Olitha Lebelo

There are limited places for this event, so make sure to be there early as it will be first come, first serve. It is mandatory to wear a face mask and show a valid QR code and ID for this event.