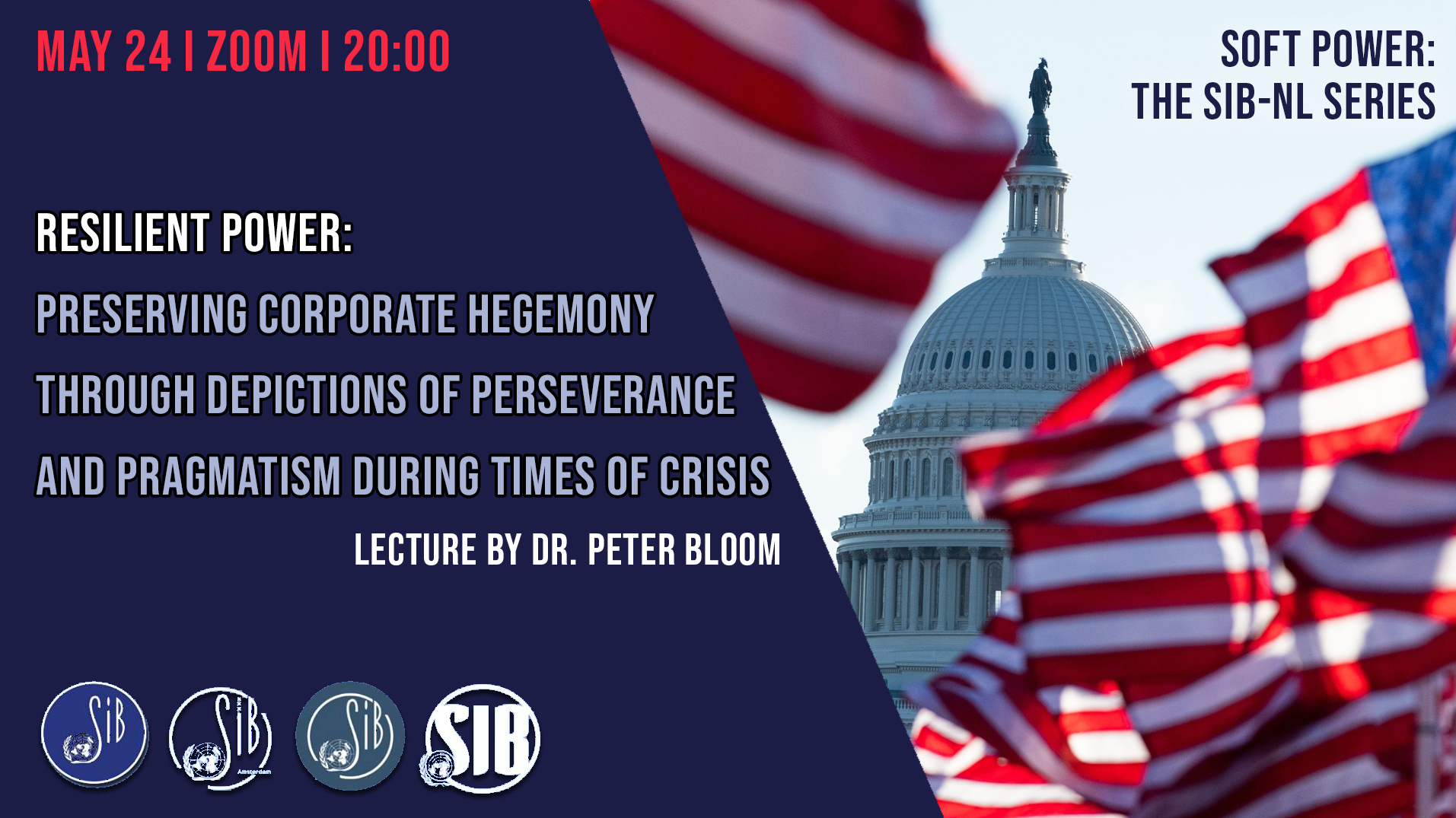 Resilient Power: Preserving Corporate Hegemony through Depictions of Perseverance and Pragmatism During Times of Crisis

This presentation will explore the different ways cultural depictions of perseverance and pragmatism have sought to represent the resilience of corporate power both in the US and abroad in the face of intersecting health, economic, and political crises. Whereas in the past US colonialism was often extended through triumphant accounts of “American exceptionalism”, recent films and books across a diverse range of genres have highlighted the values of resilience and the small victories that can be won against the “inevitable” forces of corporate globalisation, climate change, and militarism.

For this purpose, the talk will explore this similar ethos within the ostensibly different cultural works of the Oscar winning film Nomadland and the best-selling political memoir by former President Barack Obama “A Promised Land”. While ostensibly different, they each frame our current status quo as a fundamentally and ultimately intractable reality for which we can make only hope to make small scale personal or political changes. Both the protagonist of Nomadland and the former President, in their own distinct ways, are considered heroic for their resilience to preserver rather than abilities to resist and transform this status quo. This pragmatic figure resigned to accepting existing power structures and relations is contrasted with the optimism of populist movements – especially on the Right. It will argue that a critical danger of such “geniuine cynicism” is its opening up for a more positively oriented form of extremism.