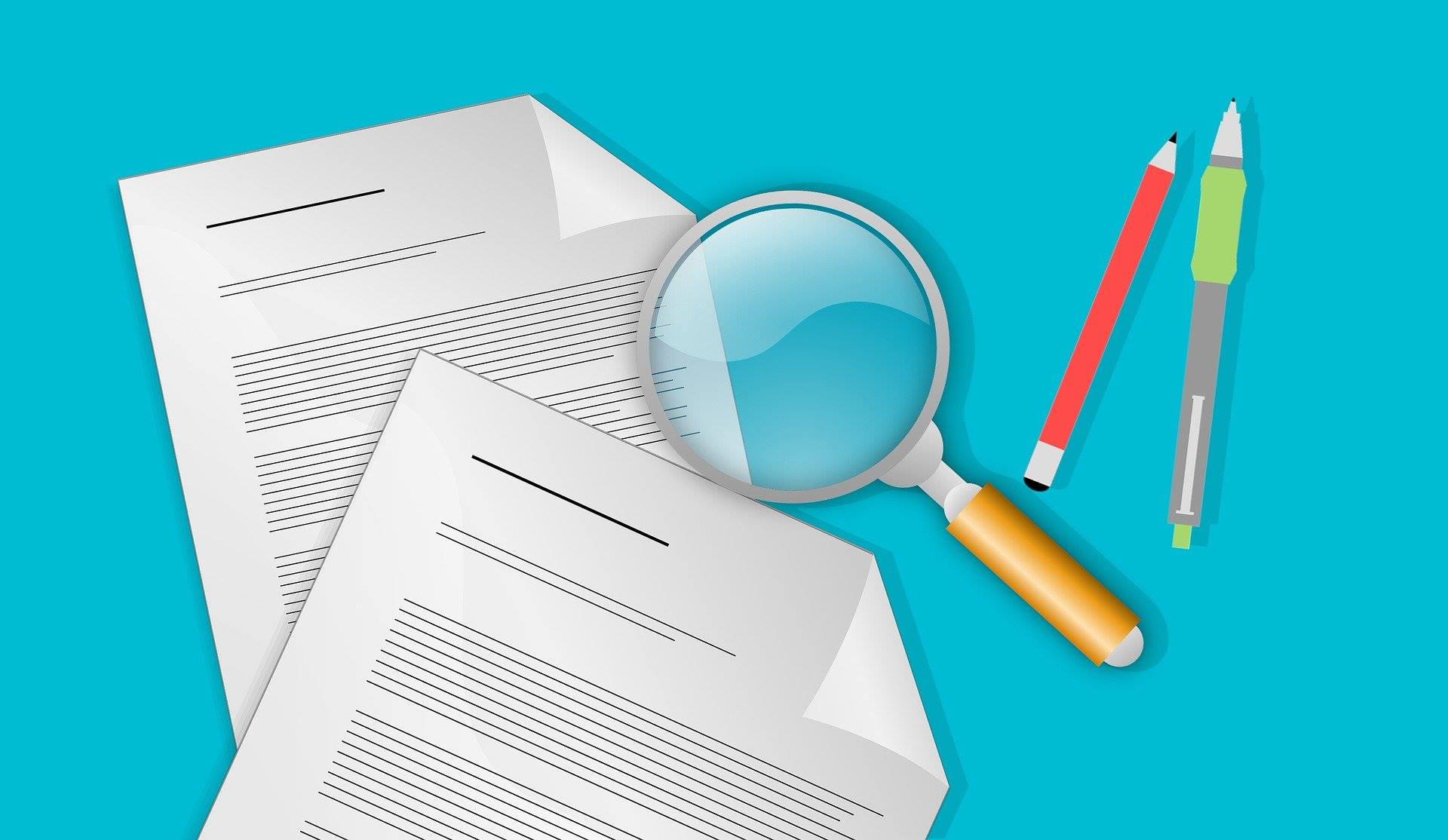 GSG in Conversation with Henk Nijboer – Member of the House of Representatives of the Netherlands. Our guest will be interviewd by GSG’s Max van den Berg (former Member of the European Parliament).
Large companies are moving their profits around the world in such a way that they pay hardly any tax in places where they actually produce. Until recently tax havens were generally seen as exotic incidents to the global economy, however since the financial crisis we have learned that the problem is much larger than we expected and, what is more, that the Netherlands is hosting many of these companies with letterbox or shell companies, in order to support this behaviour.
Questions we will discuss in the lecture are:
– Did the Netherlands really break with its policy of tax exemption to attract international firms? Or is the Dutch government still upholding a system that supports inequality?
– How can the Netherlands and the EU ensure that a fairer tax system is created internationally?
– Who can we turn to within the corporate world for change or does all pressure have to come from outside?
Henk Nijboer is a Dutch politician. As a member of the Labour Party (Partij van de Arbeid) he has been an MP since 20 September 2012. Previously he was a member of the provincial parliament of the province of Groningen from 2003 to 2007.
Due to the changing corona situation we will announce a place (real-life or online) a little closer to the date. Either way it will be in the city of Groningen. More information will follow soon.
This event is co-organized with SIB and the Illicit Trade Group.