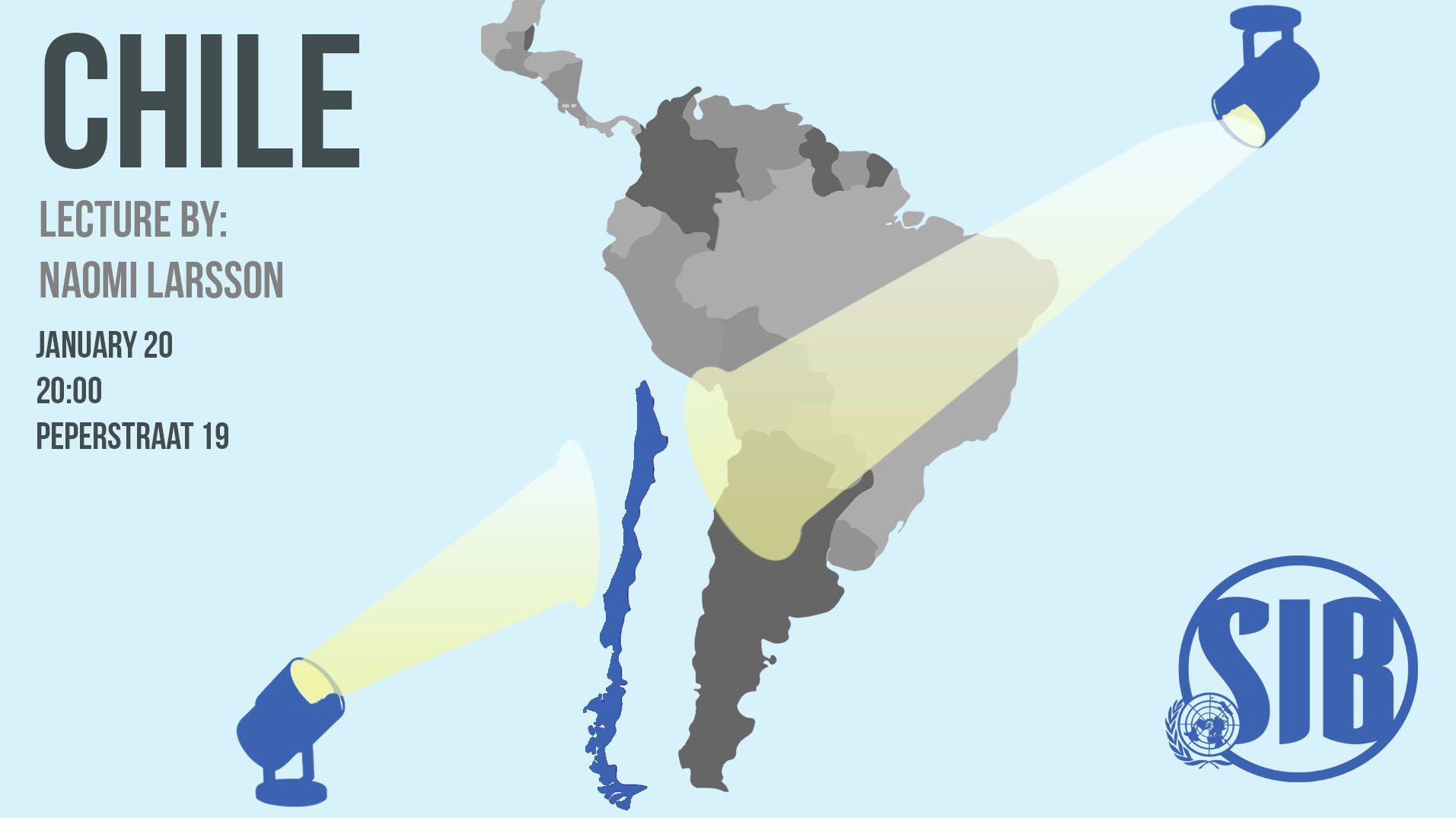 Naomi Larsson: Spotlight Chile – A look into Chile’s protests from the ground

From October 2019 onwards, protestors have been taking to the streets in Chile‘s capital Santiago. Originally motivated by an increase in metro fares, one million people at peak times have been using the protests to voice their dissatisfaction with the Chilean government over decades of inequality, and the country’s constitution. Originating in and unchanged since the seventeen year long dictatorship of Augusto Pinochet, the constitution is criticised as placing too much emphasis on neoliberalism and too little on social equality.

Current Chilean president Sebastián Piñera responded by revoking the increase of metro fares and replacing several ministers of his government. Additionally, a referendum on the constitution is agreed to take place in April 2020. However, these measures have not yet brought the protests to a halt. On the contrary, the UN and several human rights organisations have accused Chilean security forces of excessive use of violence against protestors and human rights abuses. Occurring simultaneously with large protests in several other countries and having led to the cancellation of two important international conferences, including the climate conference COP25, the situation has long created international impact.

The protests have taken place under the slogan “Chile despertó” – Chile woke up. Living in one of the most unequal countries of the globe, what are the reasons that have been motivating Chileans to take to the streets? What impact do the current allegations of human rights abuses have on the political situation in the country? How will the situation develop in the future?

To talk about these questions and more, we will welcome freelance journalist Naomi Larsson. Naomi is half Chilean and originally based in London, specialising in social and environment reporting. She has been based in Santiago reporting on the protests in Chile from the ground for several media outlets during the past couple of months, including Al Jazeera and The Telegraph. In 2019, Naomi Larsson was named one of the winners of MHP‘s young journalist awards. While working for The Guardian’s global development section, she spoke at the United Nations Development Programme‘s Social Good Summit in Istanbul and curated a Guardian event in Buenos Aires on the implementation of the sustainable development goals in Latin America.