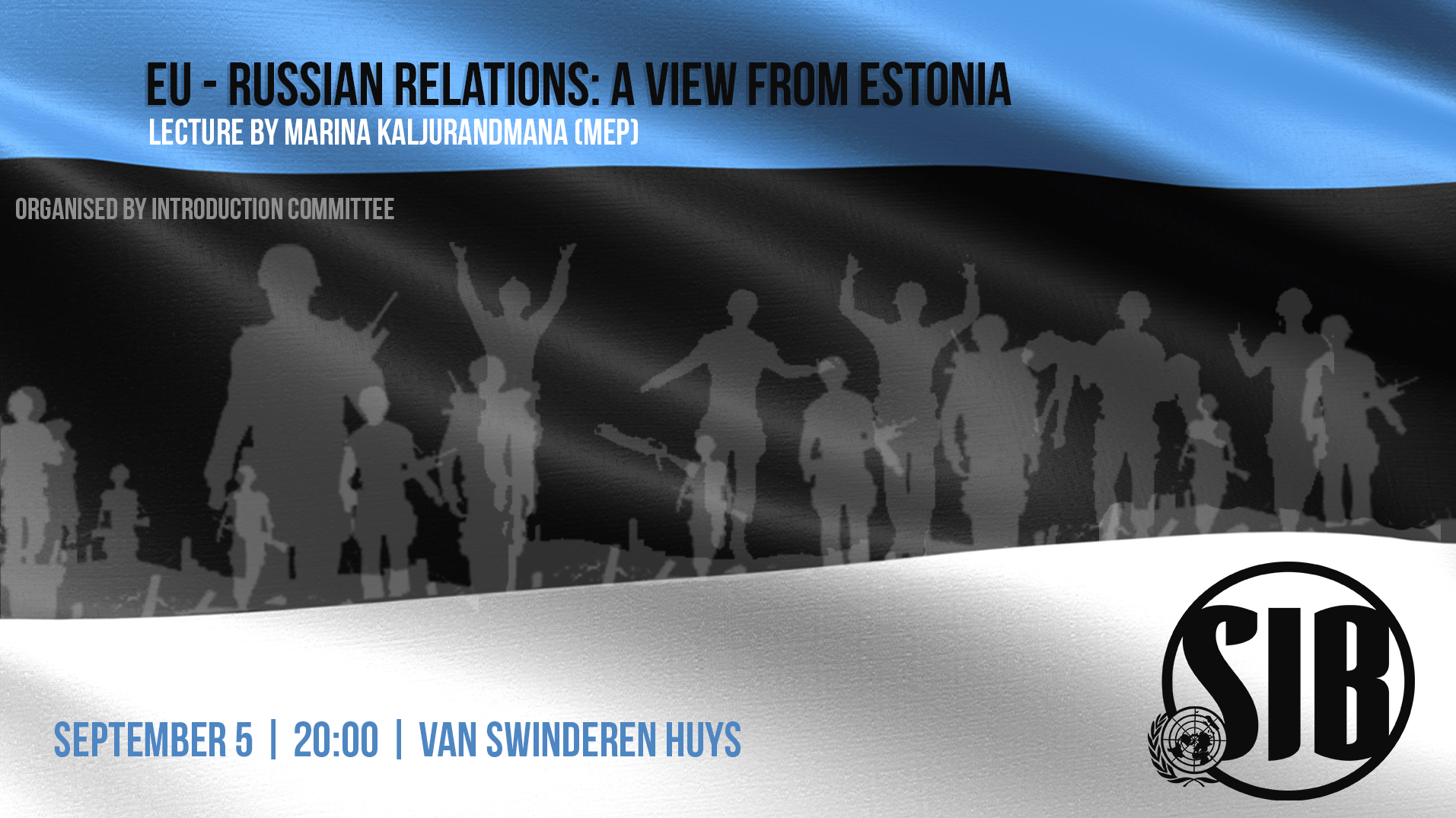 “EU-Russian Relations: A View from Estonia” a lecture by Marina Kaljurand

The Baltic country Estonia is familiar with Russian hostility and has strongly committed to the support of Ukraine; in spite of the developing energy and inflation crises, it has donated almost 40% of its annual military budget to Ukraine and more than 0.8% of its gross domestic product, higher than any other nation per capita. The speaker for this lecture Marina Kaljurand is a member of the European Parliament. She was Minister of Foreign Affairs in Estonia between 2015 and 2016. Earlier, she served as the Ambassador of Estonia to the United States, Russia, Mexico, Canada, Kazakhstan, and Israel.

Ms Kaljurand will elaborate on Estonia’s response to tensions in Eastern Europe caused by the Russian invasion of Ukraine. She will also discuss her broader perspectives on Estonian international relations in Europe and Euroscepticism in Estonia.