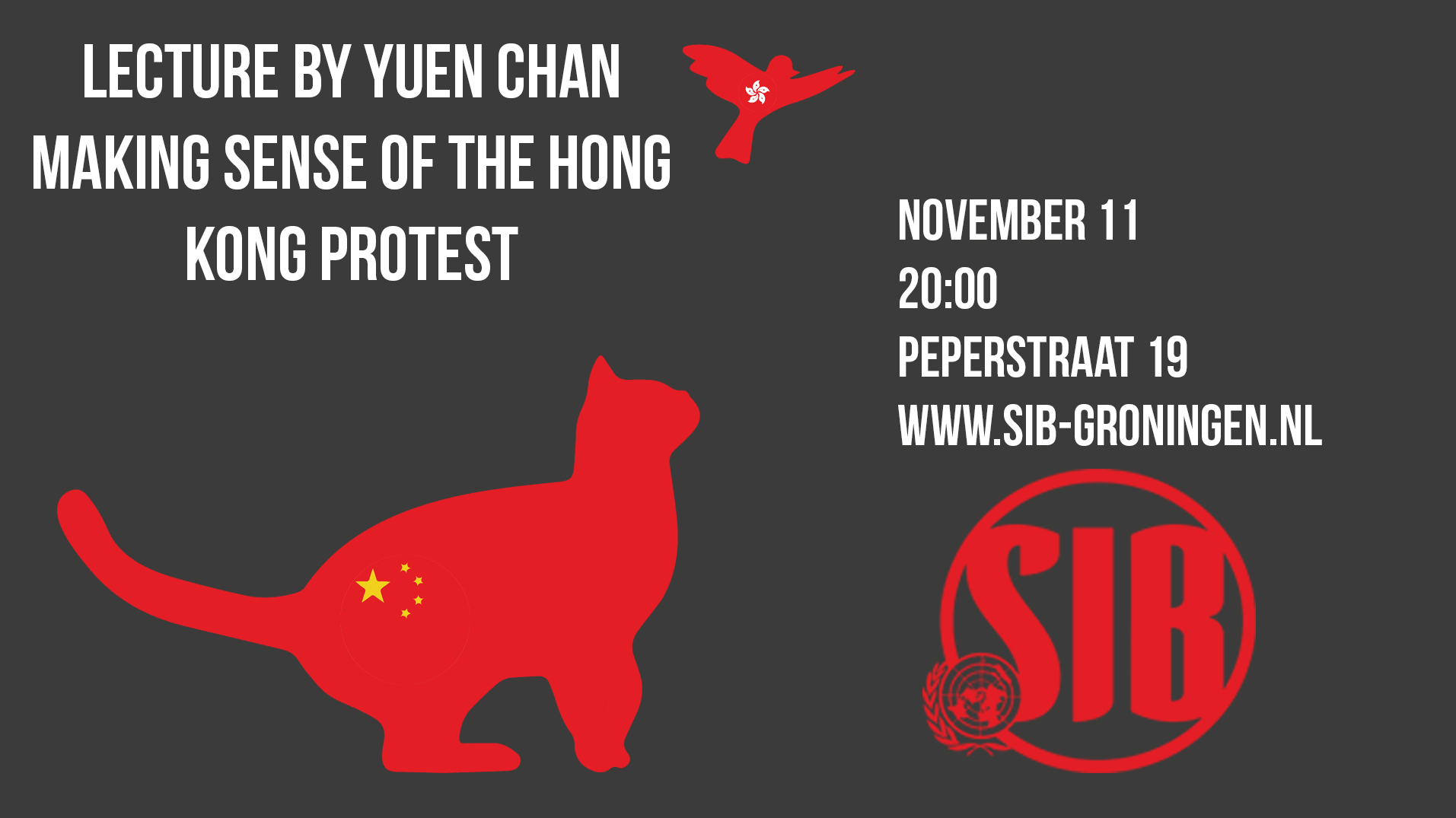 Making Sense of the Hong Kong Protest with Yuan Chan

Starting in June 2019, people in Hong Kong took to the streets protesting against the introduction of a bill allowing the extradition of criminals from Hong Kong to mainland China. Concerns about China gaining too much influence over Hong Kong quickly expanded into campaigns for more democracy and against police brutality. However, even the withdrawal of the bill by Carrie Lam, leader of the special administrative region, did not bring the protests to a halt. Instead, the protests have been met with international solidarity as well as criticism. The current situation also has significant impact on Hong Kong – China relations, putting the original concept of “one country, two systems,” under pressure.
During this lecture, we will try to make sense of the past, current and possible futures concerning events in Hong Kong. What do the protesters want to achieve? How does the situation impact Hong Kong – China relations and China’s position in the world?  What developments will the future hold?
Yuen Chan is a Senior Lecturer at the Journalism Department at the City University in London. She has worked in Hong Kong as a reporter, anchor, presenter and columnist  for several print, television and radio channels, covering the years leading up to and after the handover of sovereignty from Britain to China in 1997. She was stationed in Shanghai and Beijing as a correspondent between 2003 and 2008. Yuen was previously Senior Lecturer at the School of Journalism and Communication at the Chinese University of Hong Kong, where she oversaw the practicum magazine Varsity and also served as Assistant Dean (Communication) for the Faculty of Social Science.