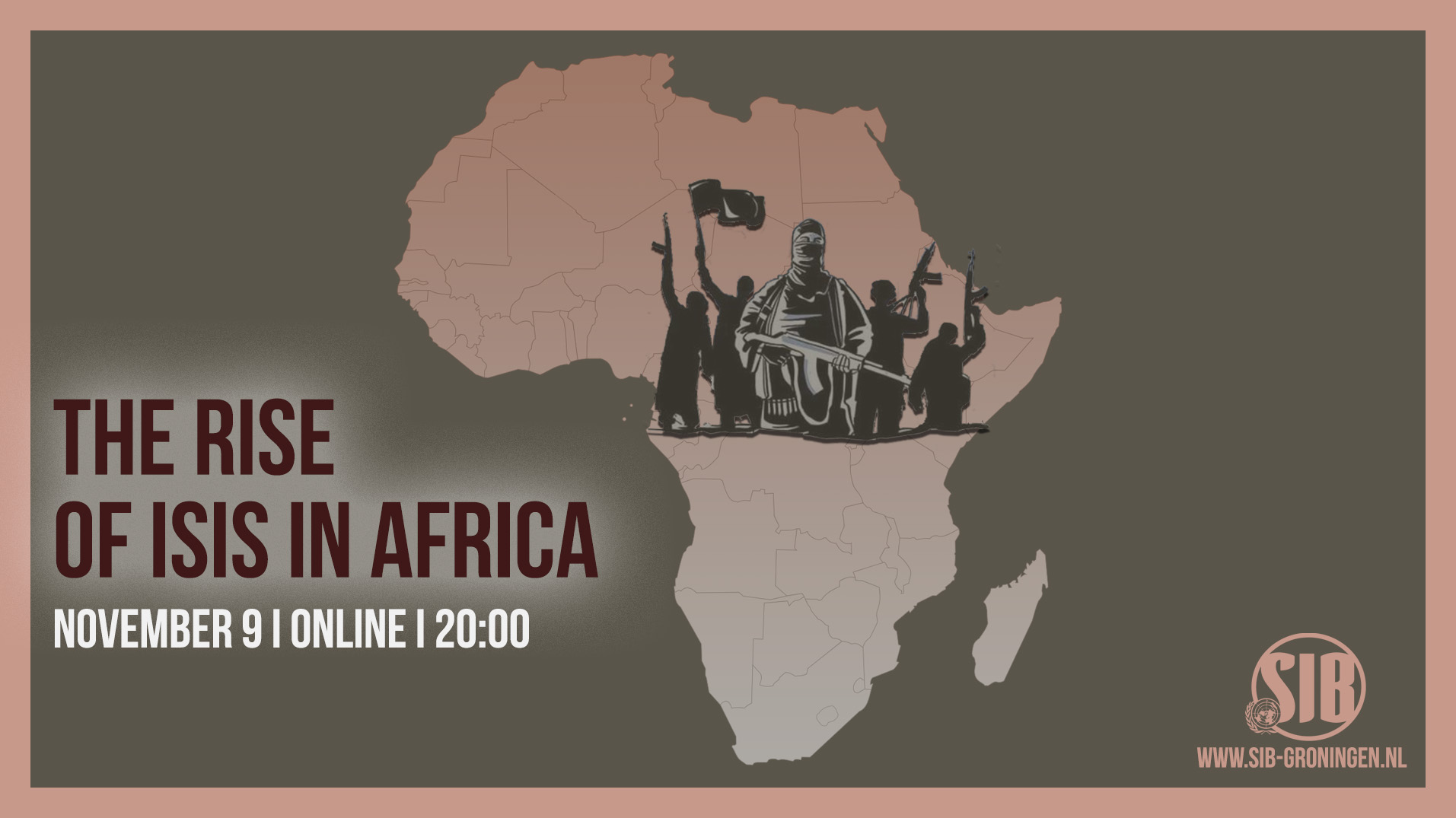 Symposium: Rise of IS in Africa

From Mali to Mozambique, violent fundamentalists with links to the Islamic State and similar organisations cause chaos and terror to average civilians in the areas outside state control. Extremism and violence are not new to the African continent, however, in the past few years we have seen a surge in attacks by various splintering groups tied to terror networks originating in Middle Eastern wars. Although formally defeated in Syria by the Syrian Democratic Forces in early 2019, IS remains active underground, spreading its message across the world through the internet and illicit travel. The floodgates to Sub-Saharan Africa opened in 2011, following the defeat of Gaddafi Libya became a gateway which allowed arms and terrorists to flood south into the Sahel, the first IS-linked cells being founded in 2014, whereupon extremists slowly spread south and east from the Islamic State West Africa Province to create links with what became Islamic State’s Central Africa Province, and finally connecting with radicals in Mozambique. However, the violence and extremism enacted by these various groups didn’t originate solely from ISIS, but various internal and external factors have played into the increasing radicalisation of youths across the continent. So how did IS rise across Africa?

To answer that question we have invited Dr. David Matsinhe, professor at the Institute of African Studies at Carleton University and Kalie Sillah, Director of Programmes at the National Commission for Democracy in Sierra Leone.

Besides his function as Director of Programmes at the NCD, Kalie Sillah is a conflict resolution specialist with the Gorée Institute in Senegal. He has previously contributed to academic and journalistic articles regarding the appeal of Islamist radicalism, and he will be sharing the broad strokes to that end with us this Monday, as well as sharing some details as to the particular rise of Islamic Fundamentalist extremism in the Sahel.

Dr. David Matsinhe is the Lusophone research specialist at Amnesty International where investigates human rights conditions in Portuguese speaking countries in southern Africa, David M. Matsinhe was Senior Lecturer of Social Innovation and International Development  at the University of Johannesburg, South Africa. He is an Adjunct Professor at the Institute of African Studies, Carleton University.  His ongoing projects are Tales of Manhood in Africa and Fragments of African Memory. In collaboration with the Institute for Security Studies he has written a report titled “The genesis of insurgency in northern Mozambique”, the findings of which he will be sharing with us this Monday, putting the IS-links of Mozambique’s Cabo Delgado province into perspective.