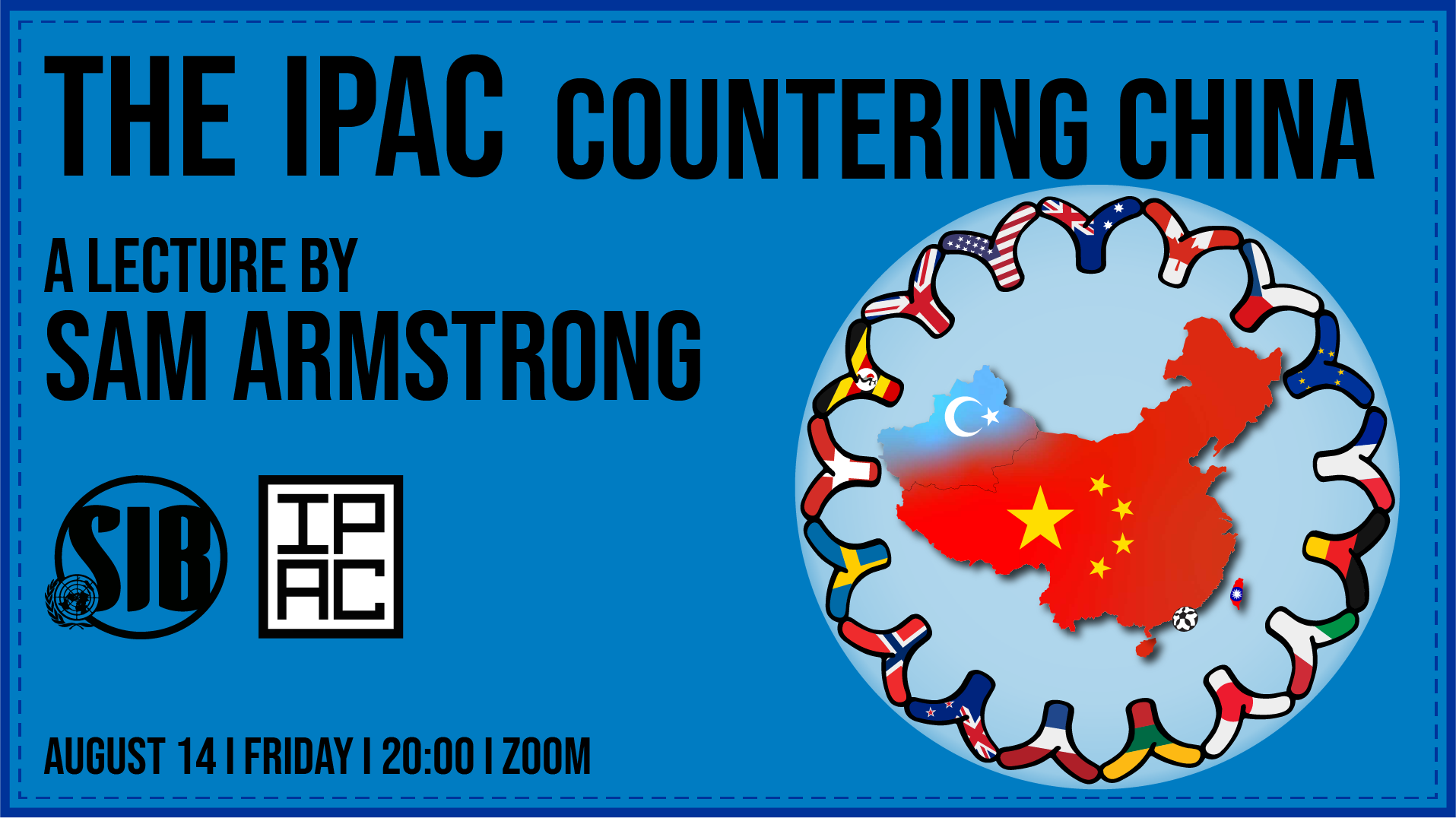 China. Over the past few months this country has occupied the minds and conversations of most who read this, and if by any means you have somehow avoided reading the headlines or watching some late night show’s take on the matter, you have certainly felt the consequences of the country’s policies. But besides the obvious healthcare related factors straining China’s relationship with the rest of the world, other nations’ diplomatic relations have also reached a boiling point due to other Chinese policies. In July alone, we heard news of the Galwan Valley incident, Hong Kong’s new security law, the forced sterilisation of Uyghur Muslims in Chinese concentration camps, and several incidents of fishing vessels being attacked in the South China Sea. Despite all of the above incidents already having precedent dating back to at least 2015, nations have only really started standing up to China in the last year or so, due to the state’s increasingly erratic behaviour, challenging international laws as well as international norms of ethics and morality. Several incidents were also revealed wherein China paid bribes and corrupted officials, politically interfering in the democratic affairs of countries around the world. We now know that China has directly and illicitly interfered in the political affairs of several states in Africa, Asia, Europe, Latin America, Oceania, and North America. Which is why, on the 4th of June, the Inter-Parliamentary Alliance on China was established. On the 2020 anniversary of the 1989 Tiananmen Square protests a coalition of parliamentarians around the world announced their decision to band together in order to counteract Chinese influence and address Chinese transgressions with the aid of a dedicated team of experts and strategists.

As of now, the Alliance has 154 members from 17 democratic parliaments, who seek to coordinate their action in accordance with the following fundamental principles:

The IPAC also has a team of 12 expert advocates who aid the parliamentarians in their policy formulation, and a central secretariat of 6 members, including the “Fight for Freedom. Stand with Hong Kong.” movement, as well as the speaker for this lecture. Sam Armstrong is the head of Strategy and Communications of the IPAC, as well as the Communications Director of the Henry Jackson Society, prior to which he worked as Chief of Staff to a Conservative Member of Parliament of the United Kingdom, and as part of the Conservative Party’s anti-UKIP division. Armstrong is an experienced broadcast commentator in his own right, his comments have been covered on the front page of many of the UK’s major newspapers, he offers expert insight to broadcast outlets on a wide-ranging brief of domestic, security and foreign policy matters. Having co-authored several papers on the challenges posed by the rise of China, he will be offering us an insight into the international impact of China’s rise, and how the IPAC can coordinate inter-parliamentary action and responses to an increasingly assertive China.

The lecture will take place via zoom and is open and free for everybody. Furthermore, it will be livestreamed on SIB-Groningen’s facebook page and youtube channel.