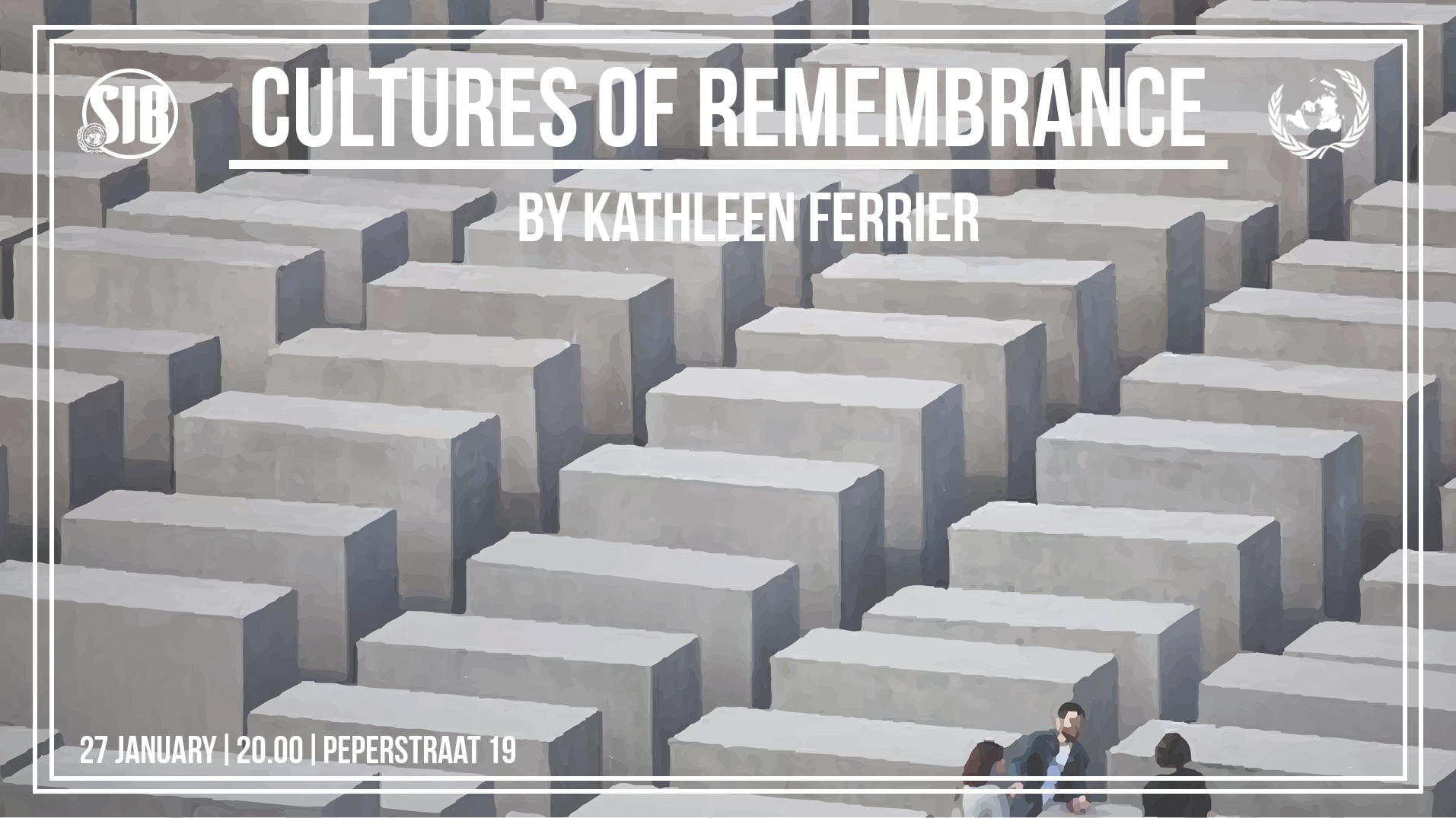 On January 27, we commemorate 75 years of the liberation of the Auschwitz Concentration Camp. In 2005, the United Nations General Assembly declared this date to be the International Holocaust Remembrance Day,  in commemoration of  the victims of the systematic prosecution of Jews and other minorities during the German National Socialist regime. For many, the celebration of the end of World War II is equivalent of the celebration of 75 years of freedom. For many of us, freedom is like the air that we breathe, something that is naturally and freely available at any time. However, a closer look at our world today makes it perfectly clear that there are few things ‘natural’ or ‘free’. At the beginning of the roaring twenties of our century, our world shows many places of unrest.

What do they have in common? What will be the answer of politics and how does this relate to what happened before? What lessons have we as a world population learned? One thing is true: to prevent history from repeating itself, we have to remember. We have to hear the stories, we have to try to understand, what happened then. Therefore we need culture. We need images, sound, stories, we need impact.

Say the unspeakable. How is that done around the world today?

Drs. Kathleen Ferrier is currently the chair of the Dutch UNESCO Commission with areas of expertise in development cooperation, human rights and diversity. Her extensive career includes work with migrants, human rights and sustainability in Chile, Brazil, the Netherlands and Hong Kong. From 2002 until 2012, she served as a delegate in the Dutch Parliament for the Christian Democratic Alliance. She is a co-founder of Bright Hong Kong, a non-political organisation directed to invigorate the critical thinking on moral, social, political and economic issues, promote intellectual independence and build moral courage to reach a better understanding of our society and world.

The lecture is free and open to everyone.