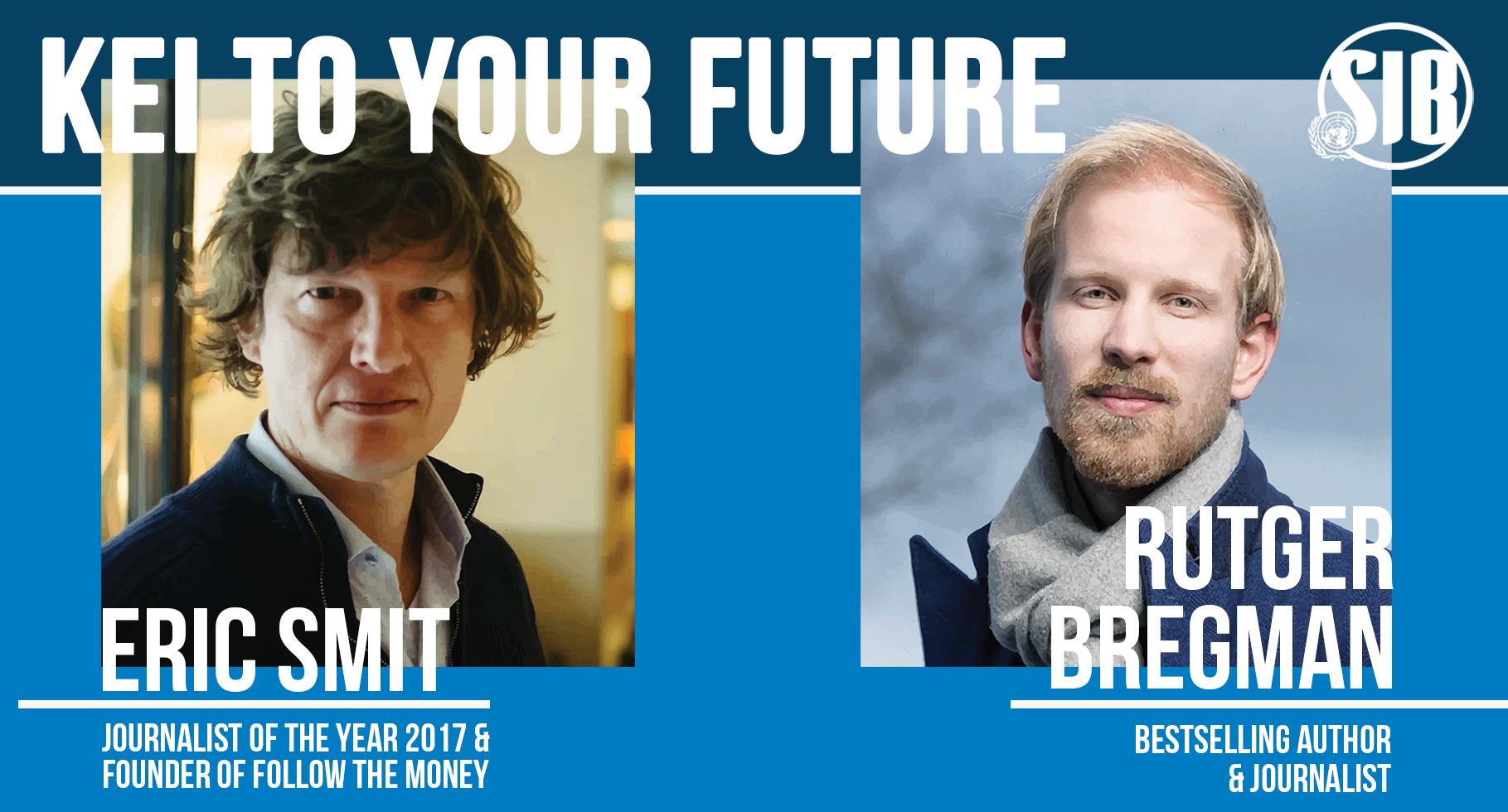 In recent years, the political landscapes in all major European and American countries have changed drastically. Populism, usually on the right, has had a solid grip on newspaper headlines for the past decade, being the major new player in town. Trump, Brexit, FvD, the Front National, Orban, and AfD, the list goes on and on. But whilst the right has been enjoying election victory after victory, the left and centre have been stalling in most countries, unable to formulate a response. In fact, most left and centre parties seem to not dare to dream big anymore, rather remaining in the centre, afraid of scaring away voters. But since this strategy does not work for them, what should be the solution? Should we start to dream big again? How? And what should we begin dreaming of?

To talk about these questions and more, we will be joined by Rutger Bregman, journalist and bestselling author of books like “Utopia for Realists” and “De Geschiedenis van de Vooruitgang”. A historian by trade, he gained international fame by speaking out against the rampant tax avoidence, during the Davos World Economic Forum. He will talk about, amongst other things, the ideas he published in his book Utopia for Realists, and the need for students to become politcally active.

Fake news has been the buzzword when speaking of journalism and the freedom of the presses, in the past couple of years. Originally used to attack the presidential candidate Donald Trump, it has become a favorite insult of his to attack the mainstream media such as CNN, the Washington Post, or the New York Times. This railing against many arguably high quality news sources, also performed by some European politicians, has shown distrust amongst the general public about the need and quality of critical investigative journalism.

To talk to us about the need for critical investigative journalism, we will be joined by journalist of the year 2017, Eric Smit, founder of investigative journalist platform Follow the Money. FtM is the largest and most succesful platform of its kind in the Netherlands, making headlines regularly and helping uncover many scandal such as the Cum-Ex scandal, the Henry Keizer scandal, and the trade in bad derivatives.

What is the SIB?

The SIB is the largest international student association in Groningen! Almost half of our members are international and all our activities are held in English. The SIB brings the world to you, as we organise intellectual activities about important political, societal and international questions, and travel the world with several trips every year. All students can join the SIB, regardless of where you come from or what you study!