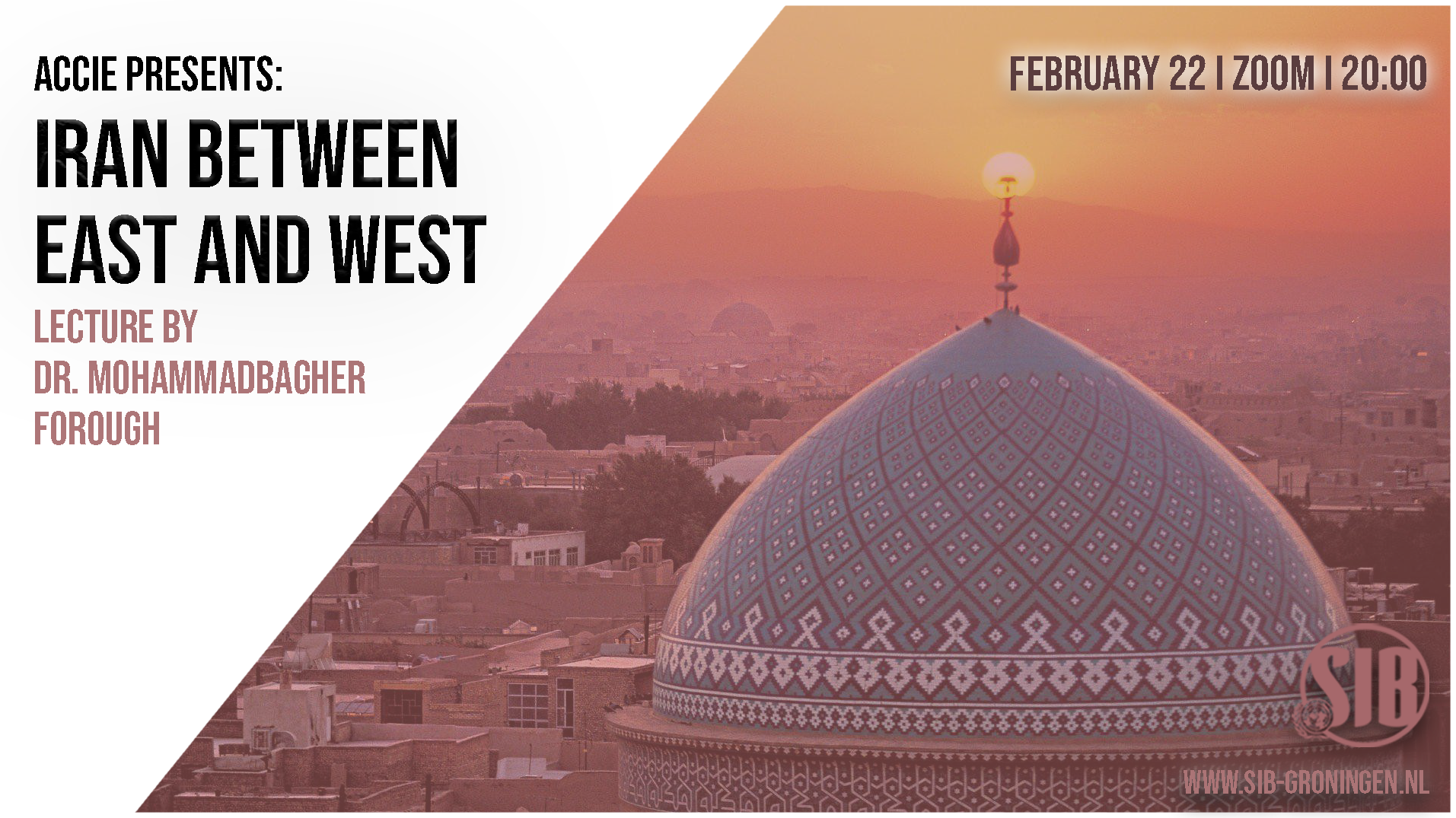 Iran between East and West

Iran is the home of some of our history’s oldest empires, and straddling the silk road, the region has a long history of great wealth through trade, agriculture, and various industries. Yet, in the 21st century Iran has become a pariah state, hanging in the balance between western and eastern interests as its own people suffer the consequences. By all means, Iran has the capacity to become a wealthy developed nation, the only thing seeming to hold it back is politics, so the question is what kind of solution can address the ongoing political deadlock. As Iran continues to engage the EU and a new American administration to try and lose sanctions, it simultaneously is courting China in acting as a key part of Bejing’s new silk road. So which way will Iran let itself be tugged next?
To answer that question and expand on the geopolitics and geo-economics of Iran, we will be joined by Dr. Mohammadbagher Forough.
Dr Forough is a geopolitical risk analyst and associate researcher at Clingendael Institute and a researcher at Leiden Asia Centre, and until recently an assistant professor of International Relations at Leiden University. He completed his PhD in International Relations and Security Studies at Groningen University, as a research associate at the Clingendael Institute, he is one of the two editors of the New Silk Road Forum, which is dedicated to providing a multifaceted analysis of the Chinese New Silk Road initiative. He is also a member in the Clingendael Geostrategic Risks team, which provides the private sector with geopolitical and macroeconomic risk analysis. His research interests broadly include global security and economy, Middle Eastern/Iranian international affairs, China’s political economy, infrastructure development, and cybersecurity.