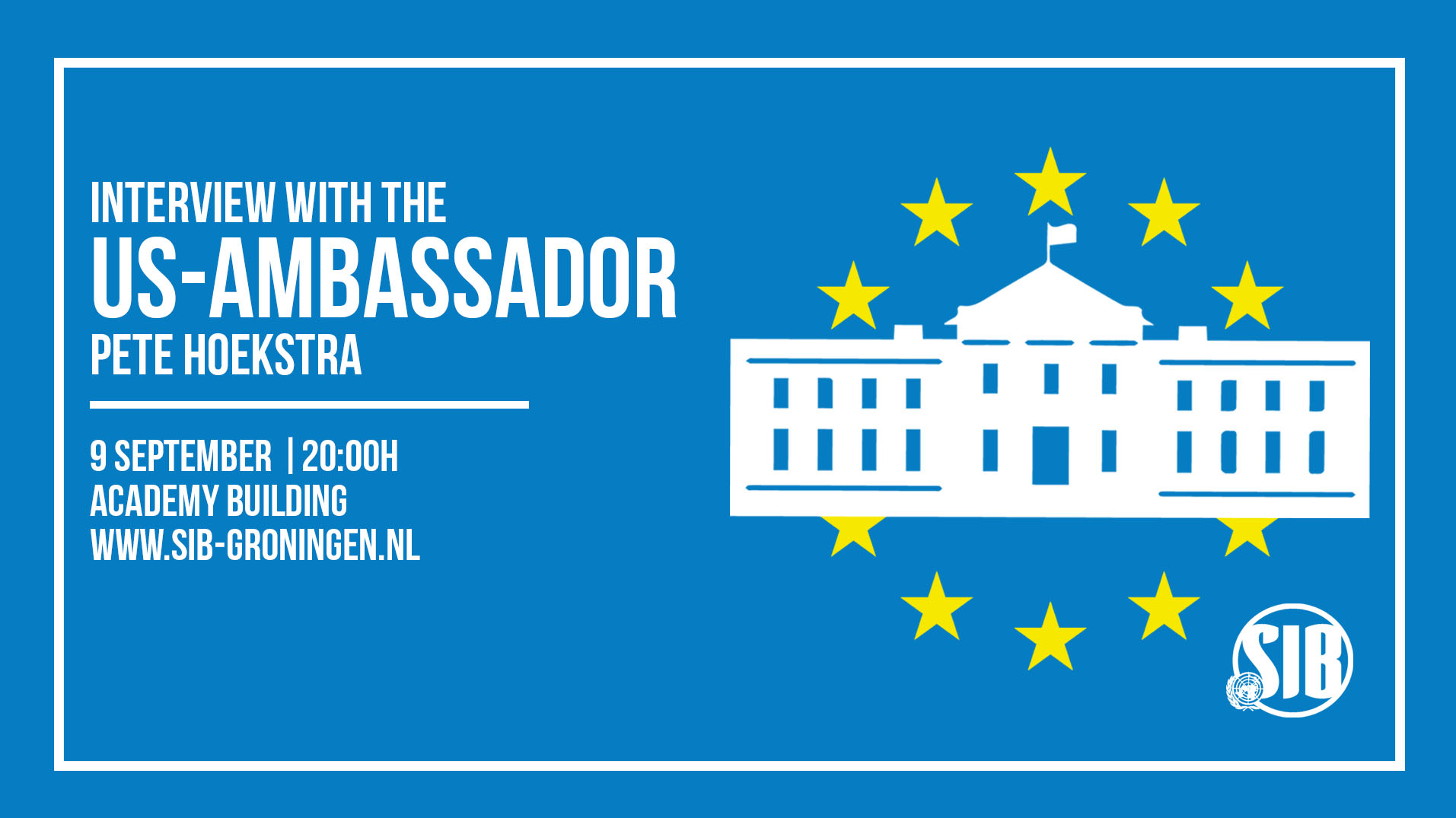 Interview with Pete Hoekstra, US Ambassador to the Netherlands 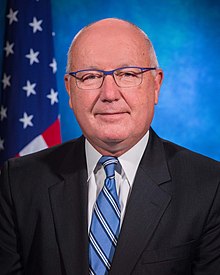 On Monday, September 9th, we will welcome Pete Hoekstra, US Ambassador to the Netherlands, to our association. He will be interviewed by Tim Huiskes, in the Auditorium of the Academy building.

Pete Hoekstra has been the U.S. Ambassador to the Netherlands since January 2018. Originally born in Groningen, the Netherlands, his parents moved to the United States of America when he was 3 years old. He attended Hope College and the University of Michigan, after which a successful career in the furniture industry followed. He entered politics in 1992, when he was elected to the House of Representatives, where he would serve 8 consecutive terms. During his time in Congress, he became the Chairman of the House Intelligence Committee, from 2004 to 2007. After his political career, he was active in several think tanks and remained a strong voice in the national debate surrounding international relations and security issues.

The interview will touch upon a range of subjects, from US-European relations to the Ambassador’s career and experience in international diplomacy.

The event will start at 20:00 and is free and open to everyone.

For questions to the Ambassador you can fill in this form.