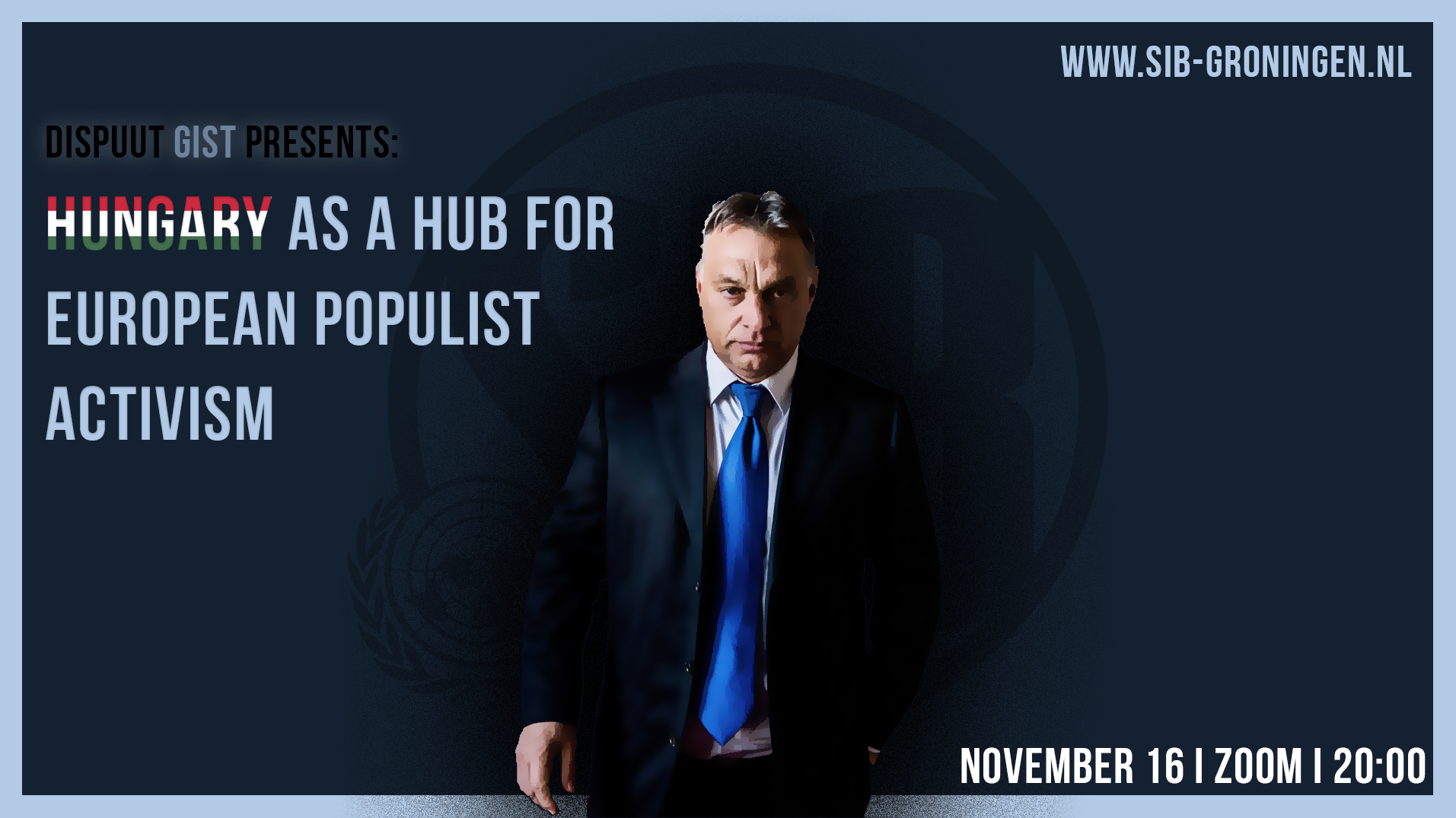 Hungary as a Hub for European Populist Activism

In the past few decades, we have spent a lot of time trying to explain the rise of populist movements
in Europe and North America. More often than not, these explanations have focused on the rise of
globalization, the influence of social media, or the migrant crisis in Europe. However, all of these
explanations focus on the meta narrative: they all accept ‘populism’ as an undefinable movement
which is powered by social and economic forces. But what if it is not? What if the populist movement
we are seeing is not simply a random collection of policy ideals, but the birth of an entirely new
ideology? What would that ideology look like, and who are the people creating it?

Marijn Kruk is an author and journalist, who has done extensive reporting in countries such as
England, Austria, France, Hungary and Italy, concerning their populist nationalist movement, and the
crisis of liberalism they face. His forthcoming book will focus on exactly this topic. He will talk to us
about the role of ‘ideology factory’ that Budapest plays in the creation of this new ideology.