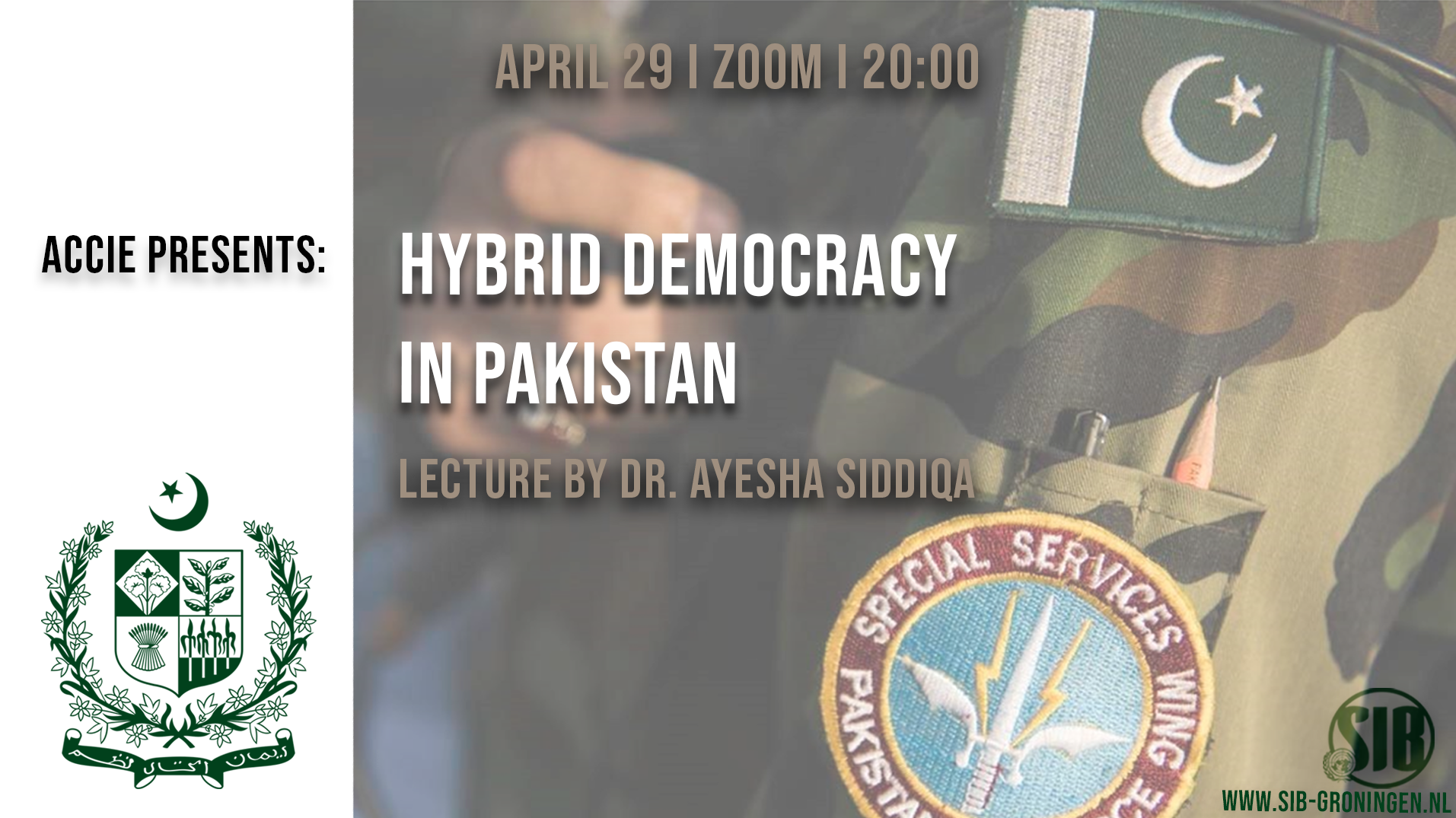 Join this event →
Pakistan has been independent since 1947, and for more than half of that period it has been ruled by the military. Currently, there is a societal divide in Pakistan between those part of the military elite and the average Pakistani citizen; there is a dichotomy where children from a military background playing squash and polo even as average kids play with sticks and rocks on the street. The democratic system and bureaucracy enable a corrupt administration to abuse the country for personal gain, yet the system keeps on working, with no end in sight.
Dr Ayesha Siddiqa is a fierce critic of the Pakistani military’s practices, her research has covered a variety of topics from the covert development of military technology, to arms deals, and the relations between the military and civil society in Pakistan. Dr. Siddiqa is a research associate at the SOAS South Asia Institute in London, having previously served as inaugural Pakistan Fellow at the Woodrow Wilson Center.