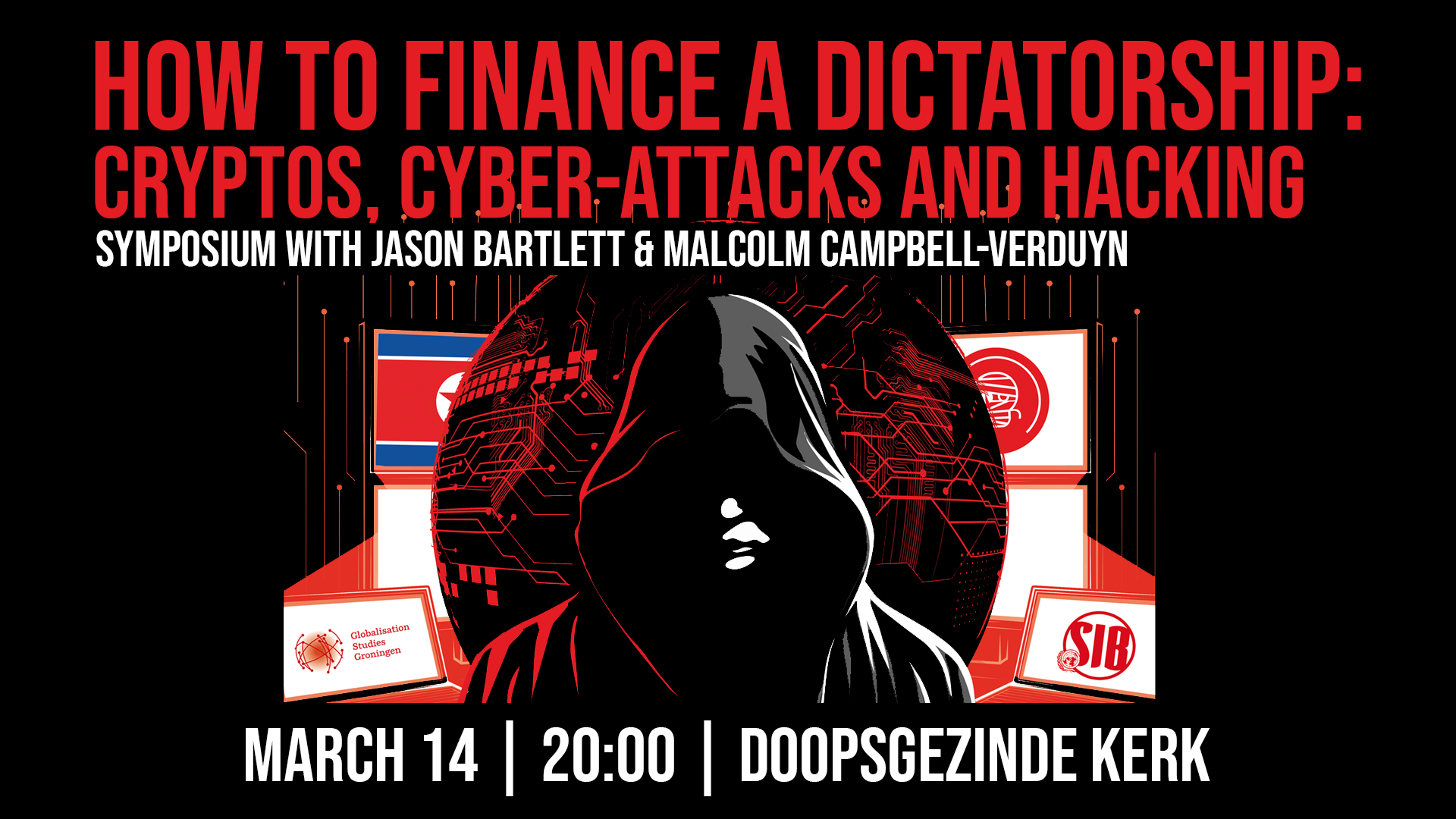 How to finance a dictatorship – cryptos, cyber-attacks and hacking

Have you wondered how dictatorships get financed despite the heavy international sanctions that they face? Naturally, one way to overcome the restrictions is cybercrime. For instance, it is estimated that the so-called Lazarus Group stole up to 2 billion dollars [in 2016]. Not much is known about them apart from the fact that they are a collective of North Korean cybercriminals hacking various financial institutions for the much-needed money to fund the heavily sanctioned nation and its nuclear program. Cryptocurrencies are also seen as a solution for corrupt governments: dictatorships see the underlying blockchain technologies as a way to avoid sanctions due to the varying levels of anonymity they provide in digital transfers. Venezuela, El Salvador and other countries are adopting cryptocurrency, including Russia which is trialling a ‘digital ruble’ as Moscow seeks to evade international sanctions. We will look at the links between cybercrime, cryptos as sanctions evasion tactics for dictatorships. And the effects these digital developments have on sanctions policies.

Speakers:
Jason Bartlett, a Research Assistant for the Energy, Economics, and Security Program at Centre for a New American Security, is sanctions and financial crime expert with a regional focus on North Korea, Venezuela, and Iran.

Malcolm Campbell-Verduyn, an assistant professor in International Political Economy at the Department of International Relations and International Organization, is an expert on blockchain technologies and financial & security governance.