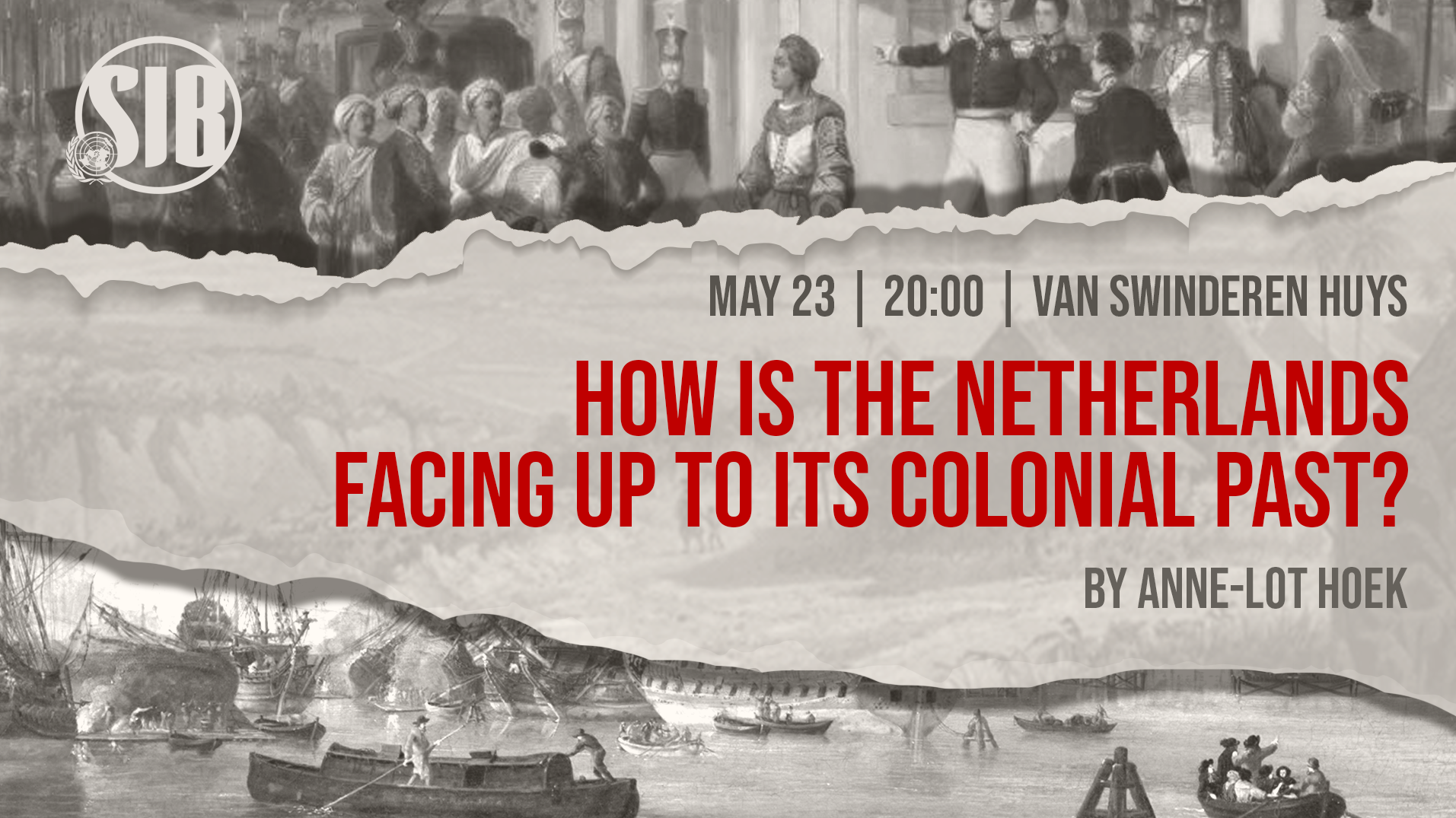 “How is the Netherlands facing up to its colonial past?” Lecture by Anne-Lot Hoek

There’s a dark side to the years that brought huge prosperity to the Netherlands with the trade-in of spices, sugar, coffee, tobacco and other goods. From the 16th to the 19th century, the Dutch bought and sold around 600,000 African men, women and children for work at the plantations, in mines, and as household slaves. Moreover, for more than 250 years the Netherlands had extensive colonies in the regions that are now known as Indonesia, South Africa, Curaçao, New Guinea – and beyond –  where enslaved men, women and children were treated as barely human. How the Netherlands is facing up to its colonial past? The speaker for this lecture Anne-Lot Hoek will provide more insights into the core of the Dutch decolonisation policy, and cover the Dutch desire to detach the colonial past in Indonesia, including the Dutch excessive force during the Indonesian independence war of 1945-1949.

Anne-Lot is an independent historian and journalist who published the book Battle for Bali. Imperialism, resistance and independence 1846 – 1950 (De Bezige Bij, 2021) on which she also hopes to obtain her PhD at the University of Amsterdam (UvA). She published several articles about the Indonesian war of independence for a.o. NRC Handelsblad, De Groene Amsterdammer, Vrij Nederland and de Lage Landen. “De strijd om Bali” was chosen as the Best History Book of the Month on NPO Radio 1 (OVT) and received an Honorable Mention by the Brusseprize jury for “a very special book” that “stands out among the many books on the Indonesian-Dutch colonial past”.

Date:
Monday 23 May
Time:
20:00
Event Category:
Open and free for everybody