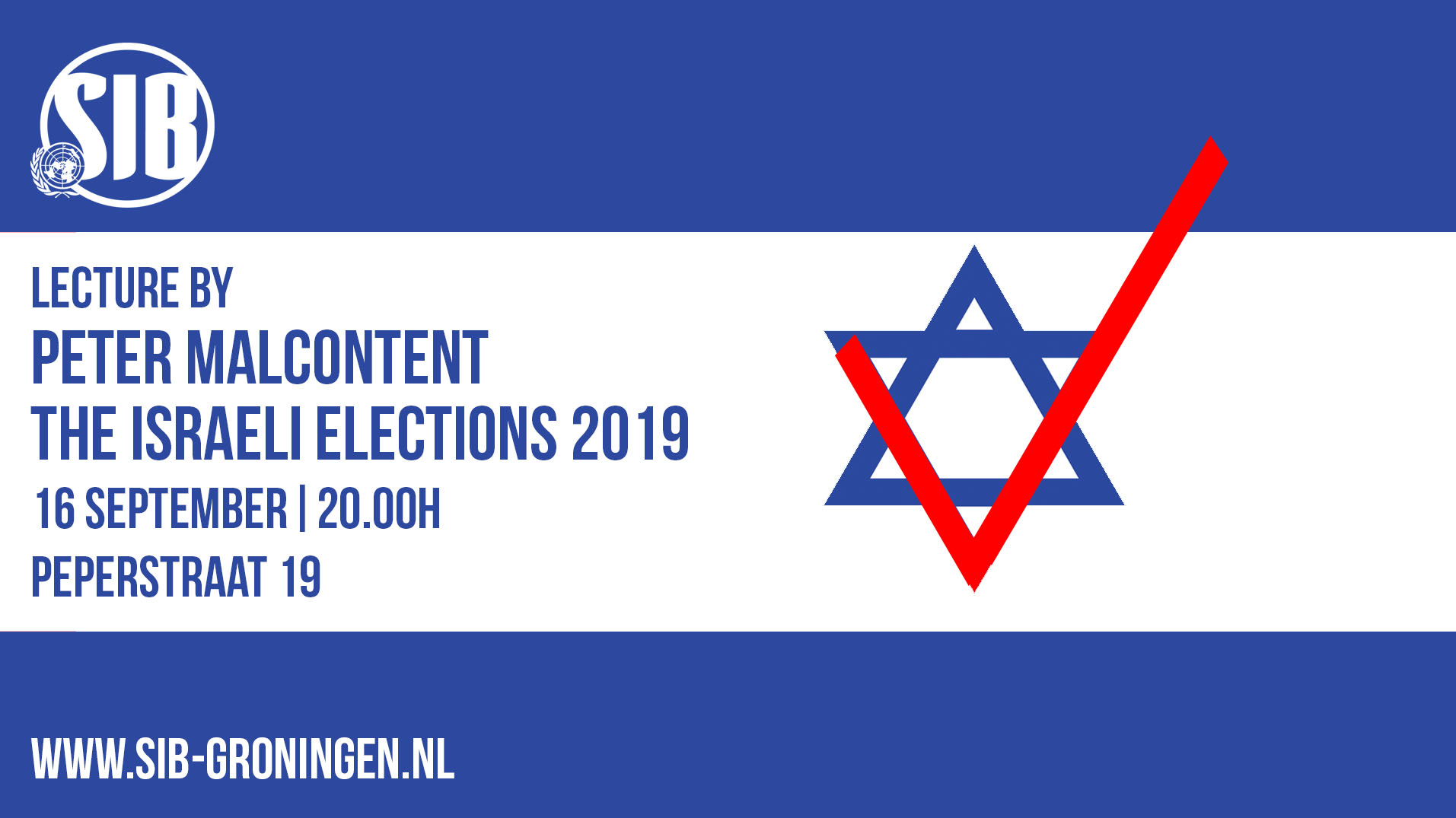 Peter Malcontent on the Israeli Elections 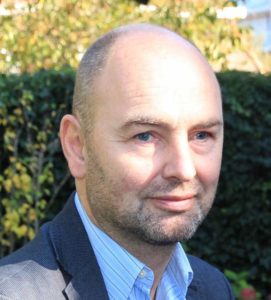 With fresh elections in Israel on September 17th, we will host a lecture by Dr. Peter Malcontent of the University of Utrecht to catch us up on Israeli foreign policy, specifically the Israeli-Palestinian conflict, and the possible directions it can take after the elections.

On April 9th, 2019, Israel held the first elections of the year. Benjamin Netanyahu, serving his fourth term as Prime Minister, won the elections, gaining 5 seats in the Knesset. However, as the months passed, it became clear no workable coalition was able to form. Rather than letting the Centrist Blue and White party take the lead in coalition forming, the Knesset voted the dissolve itself, the first time in its history. Snap elections will take place on September 17th.

Peter Malcontent is a historian and university lecturer at the University of Utrecht. His research focusses on the history of human rights and Dutch foreign policy. His book Open Zenuw: Nederland, Israel en Palestina was extremely well received.

This lecture is free and open to everyone.