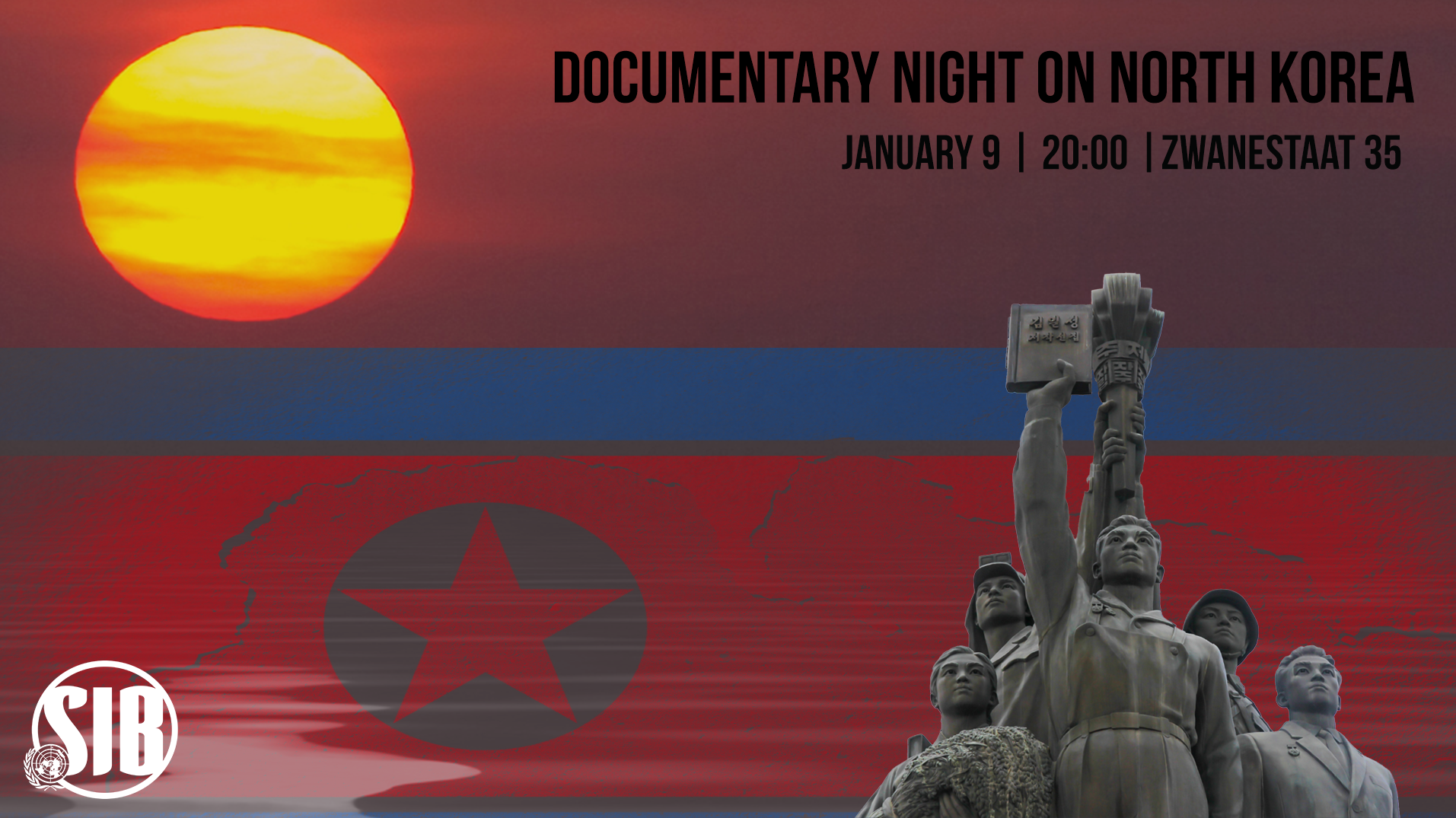 Welcome back from Christmas break everyone! We’re starting off the year with a relaxed documentary night. The documentary we’ll be watching is filmed in North Korea. In order to escape the strict oversight of the North Korean government over the filming process, the crew smuggled memory cards with unnaproved footage out of the country and hired a soundman who knew nothing about sound but did speak Korean. If this made you curious, kom hangen!