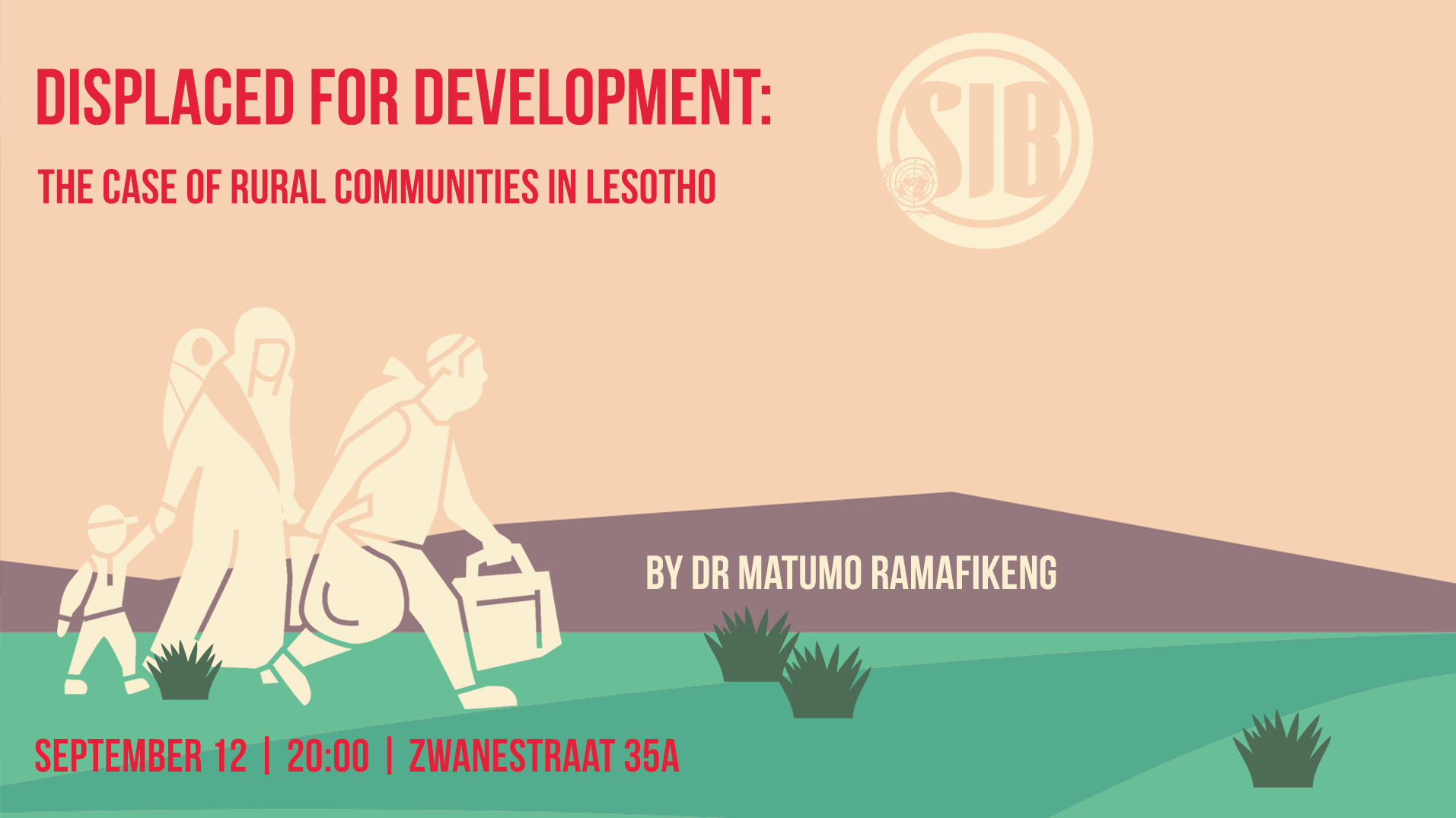 “Displacement for development: the case of rural communities in Lesotho” by Dr Matumo Ramafikeng

Lesotho Highlands Water Project is a large-scale water development plan between South Africa and the enclaved Lesotho. Its goal is to bring water to South Africa and to provide Lesotho with money and hydroelectricity. In 2006, the project was named the Most Outstanding Engineering Achievement of the Century. However, the undertaking had significant flaws. Several rural communities were displaced, out of the construction’s way, which led to a great loss of wealth in Lesotho’s countryside. Therefore, the project ultimately failed to fulfil its promised benefits. Dr Matumo Ramafikeng is the current President of the Occupational Therapy in Africa Regional Group (OTARG) and a lecturer at the University of Essex and the University of Cape Town. She focuses her research on education, the decolonisation of curriculum, mental health, and community well-being. Matumo Ramafikeng will share her views on how the foundation of livelihood was lost through resettlement and the negative impact on the quality of life in Lesotho’s rural communities caused by reckless development.

Organized by the Introduction Committee