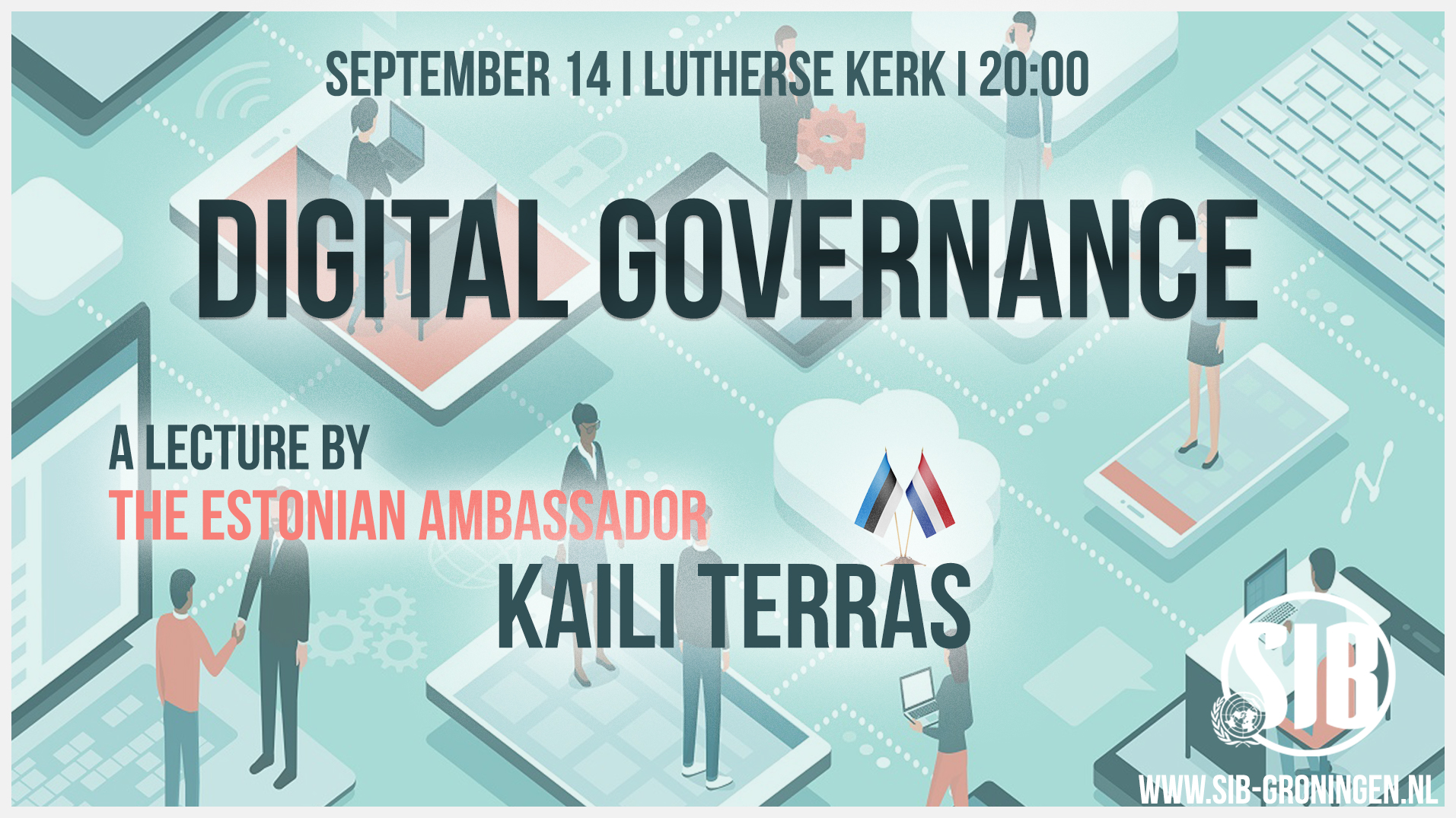 Digital Governance: A lecture by the Estonian Ambassador

On Monday, the 14th of September, we will be joined by the Estonian Ambassador to the Netherlands, Her Excellency Ms. Kaili Terras.
In 1991 a small country, in Northeastern Europe regained its independence, after being occupied by foreign powers for more than 40 years. The nation was far behind with developments from the West. The only category where Estonia was equal to the rest of the world was technological developments. This became the key to success for Estonia and the country started making rapid developments in the field. This led the nation to become one of the most prominent ones in the field.
The Ambassadors lecture will focus on how Estonia found its success after the fall of the Soviet Union, through digitalising all of its government services and making it accessible for all of the Estonian citizens and even offering services to non-citizens through the e-Residency program.
Ambassador Terras has represented Estonia in the Netherlands from the 6th of September 2017.

The event will take place at 20:00 local time at the Lutherse Kerk, you can sign up to attend the event live here.

Due to the limited number of spaces available, the first 40 people to sign up will be put on the attendees, after which you will automatically be put on the waiting list.

If you can’t attend in person, we will be livestreaming the lecture to our youtube.